Sick of the Churn? How To Retain Successful Insurance Agents 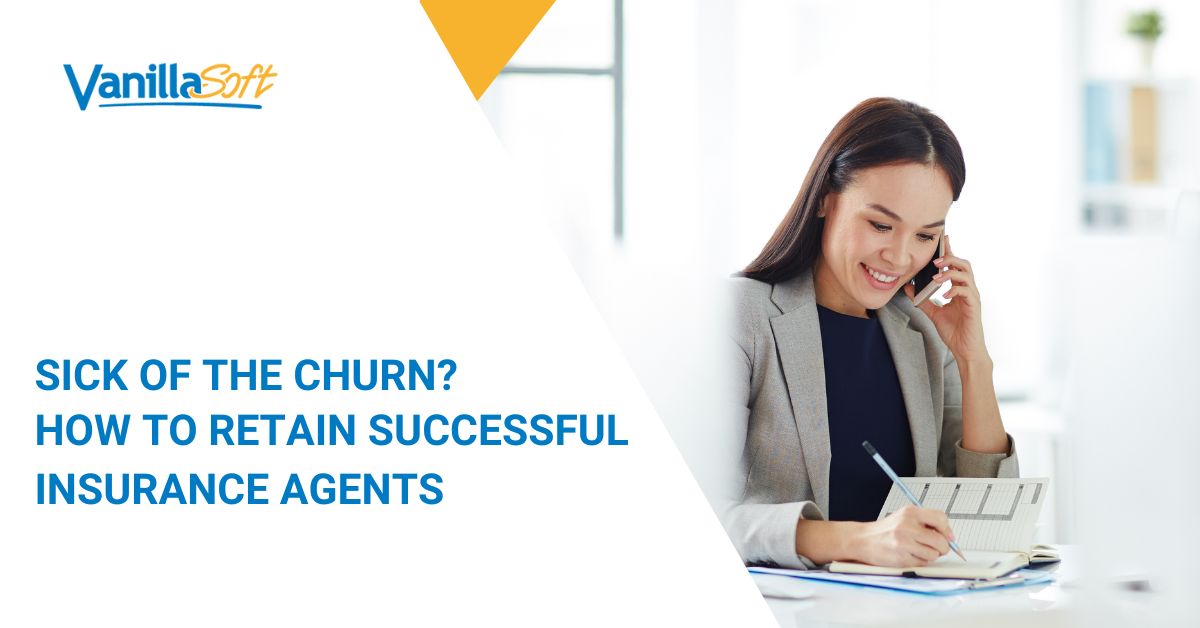 Why is there so much churn among insurance agents?

To start with, sales is hard. It requires skill, strength, and emotional sensitivity. On top of that, the pressure is immense. If the bulk — or all — of your revenue comes from commission, you’re not eating if you’re not selling.

Insurance, in particular, can be a tricky beast. The product is complex and, although the income opportunity is good, learning the ropes can be challenging. Up to half of all agents leave within three months, and up to 95% are gone within the first year, according to research from David Duford.

Constantly recruiting and replacing so many agents can get pricey. Is churn just part of the cost of doing business in insurance? Or is it an unnecessary expense that can be avoided with better recruiting, mentoring, and coaching?

That’s what Bergen Wilde wanted to find out when he invited David Bryant to join him for a VanillaSoft webinar. David is the CEO of Brystra Insurance Services, a joint insurance brokerage and human resources (HR) consulting firm. Before that, he had a senior sales management role with responsibilities in both recruiting and training.

Bergen and David dive into why reducing churn benefits insurance companies. They also share strategies for developing a more long-term outlook to keep agents from leaving and turn them into better salespeople.

Churn is expensive, any way you slice it

When David was working in sales operations and management, he would often spend up to 90% of his time managing the recruiting pipeline, trying to squeeze in a few trainings whenever he could. All his effort went toward getting new hires in the door and into production, with very little spent on making sure they had what they needed to succeed.

David says he feels exhausted just thinking about the hours he put into each individual, only to replace them and start over. Apart from the cost of his time, there were additional costs: posting all the open positions on different job boards, paying for platforms to track applicant onboarding, and extra office overhead for desk space where new hires could study for licensing tests.

And that doesn’t even include the costs of leads: They aren’t cheap, and inexperienced agents burn through them quickly. In fact, David points out,  “Insurance has one of the highest average customer acquisition costs of any industry nationally, trending at about $175 per client.”

But wait, there’s more! When agents leave, their clients tend to go with them, which can seriously hinder growth. “That was actually a big reason we kept recruiting: to bring people on to service the policies the prior associates had already closed,” David says.

Meanwhile, agents preferred to focus on existing relationships rather than prospecting, which further slowed client acquisitions. Overall, David estimates that failing to retain that client base cost the company around 15% in annual growth. “I’d probably attribute 50% of that loss to agent turnover rather than competitive issues,” he says.

High churn rates mean that most associates working at any given time will be new. That’s a problem because veterans are much more efficient. They close more sales with fewer leads — or none at all. “To be honest, agents who have been in the business two years or longer don’t even ask us for leads,” David says. “They go out and find their own.”

But how do you stop the revolving door? Start by breaking down what it means to be a seasoned agent. What are they doing right? What’s the ideal model behavior?

“We look at the best-case scenario, then we work backward and set out a road map,” David explains. Improving net margin and reducing churn incrementally make it possible to convert more leads — then start buying fewer to begin with.

Next, ask: How can we use those dollars to reinvest back in our people? “Start with the basics, and then as you move along, you can refine and help people improve each quarter,” David advises. When agents see their leadership investing in them, they suddenly begin to see a future for themselves in the organization, which further helps with churn.

People aren’t going to be lured to other companies that offer them a few extra leads if they know they won’t be given the resources and support they need to be successful.

David now invests just a fraction of what he used to spend to manage churn on software licenses to make sure his agents have the right tools to do their job. He says that the investment “doesn’t have to break the bank.”

Put down rails to get agents on track

There’s an old saying that goes like this: “If you can’t measure it, you can’t manage it.” And David has found technology to be the key. Specifically, investing in a CRM platform is a great way to track opportunities and see how agents are performing.

David explains the many benefits of a CRM:

Using this technology, David says, “Our one-on-one suddenly became much more coachable because you see the metrics and you can coach people towards the correct behavior.”

This is what David calls “putting down rails.” With the right tools and mentoring, new agents are able to get up to speed, overcome their fear of rejection, and build their skill sets.
David sums it up like this: “You need to invest in training new people. You need to give them leads so that they can get wins and opportunities. But if 90% of people in the room are new, you’re wasting money handing off those leads. However, if you’ve got 80% who are veterans running twice or three times the close ratios, they can just be so much more efficient.” That’s how you break the cycle of churn. 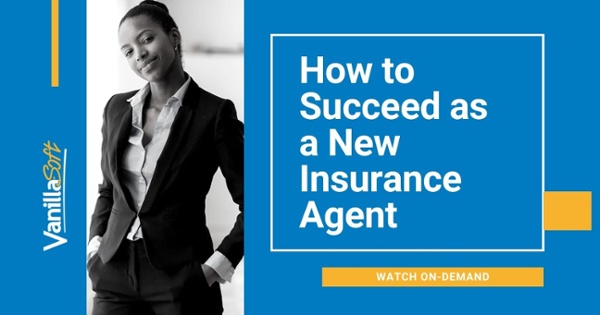 Bergen Wilde
Beginning his sales career with the family flower business, Bergen Wilde moved briefly into federal politics as a campaign manager. Transitioning out of politics – almost – Bergen spent a few years selling SAP data archiving consulting services to the federal government before moving into document management software sales. Loving the energy in smaller companies, he joined a colleague’s start-up document management firm in a sales and marketing role where Bergen discovered his true calling – product marketing. After 18 years in sales, Bergen now leverages his experience as the Head of Product Marketing for VanillaSoft, the leader in sales engagement software.
Share via
0Shares 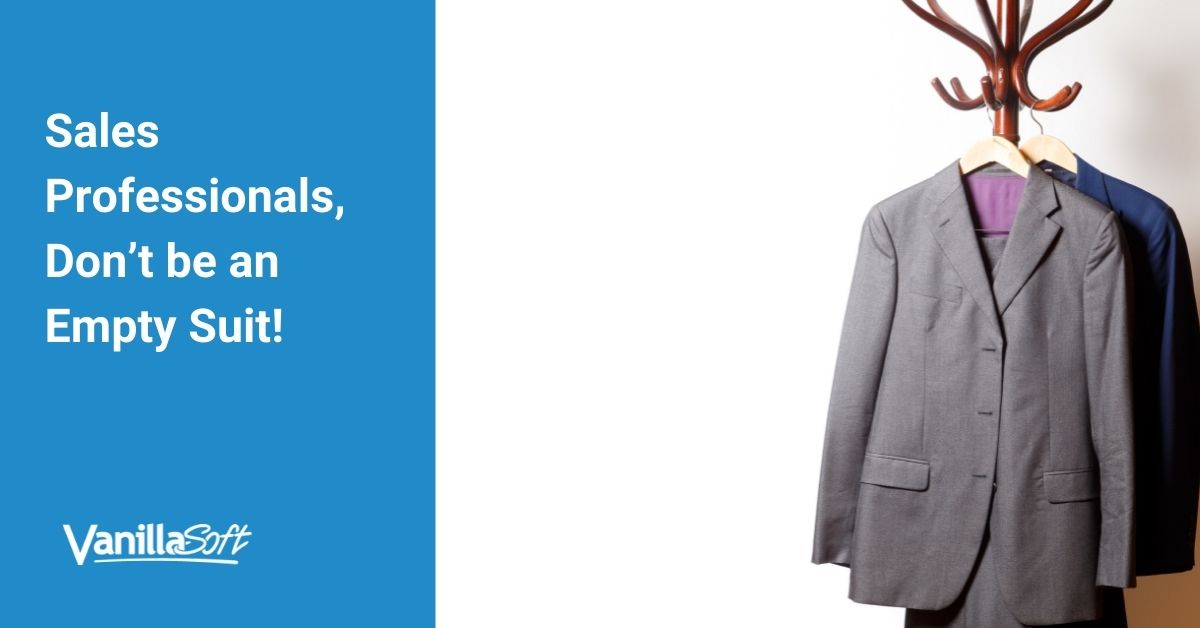 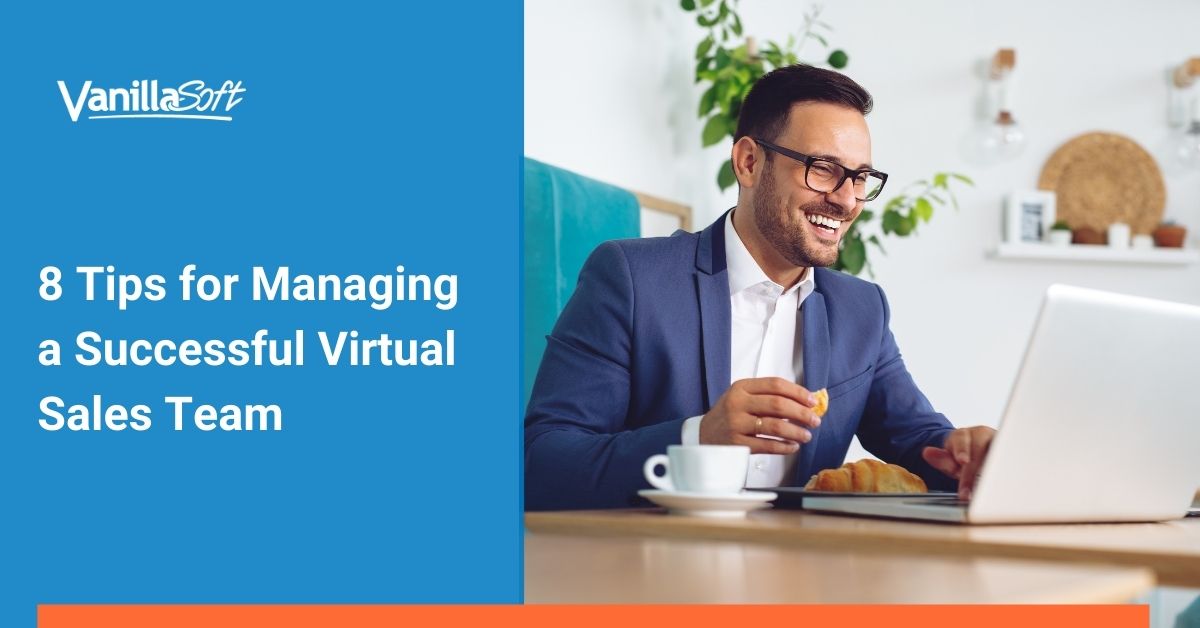 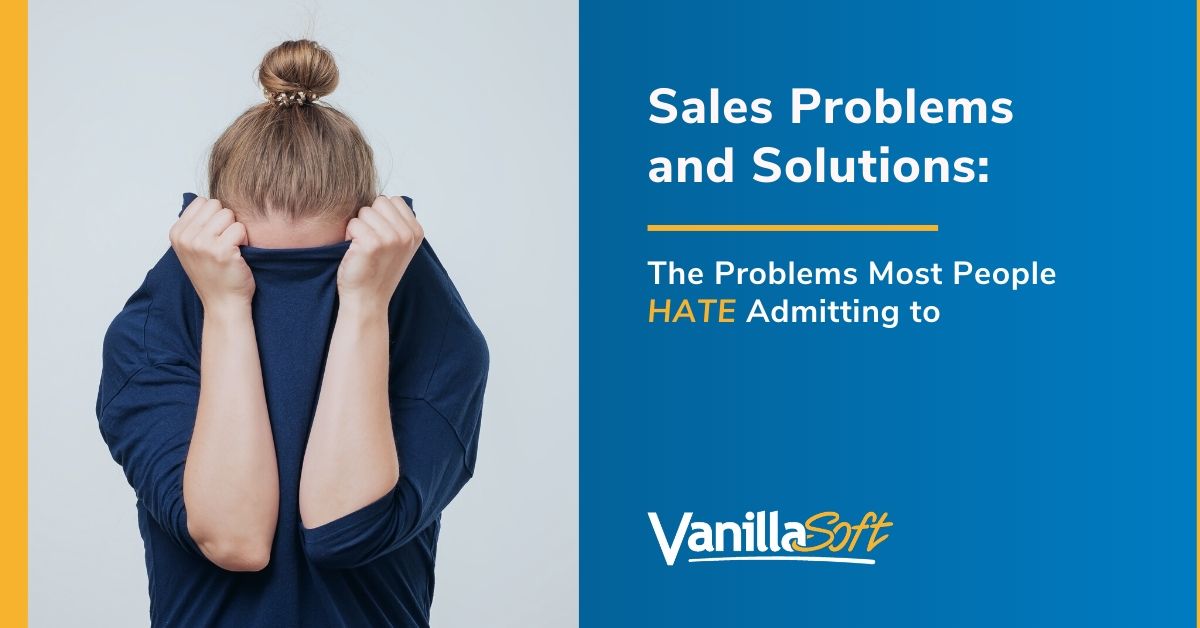