As a long-time VanillaSoft customer, SalesRoads has always been a fan of the platform. The introduction of VanillaSoft Intellective Routing took their efforts to the next level. 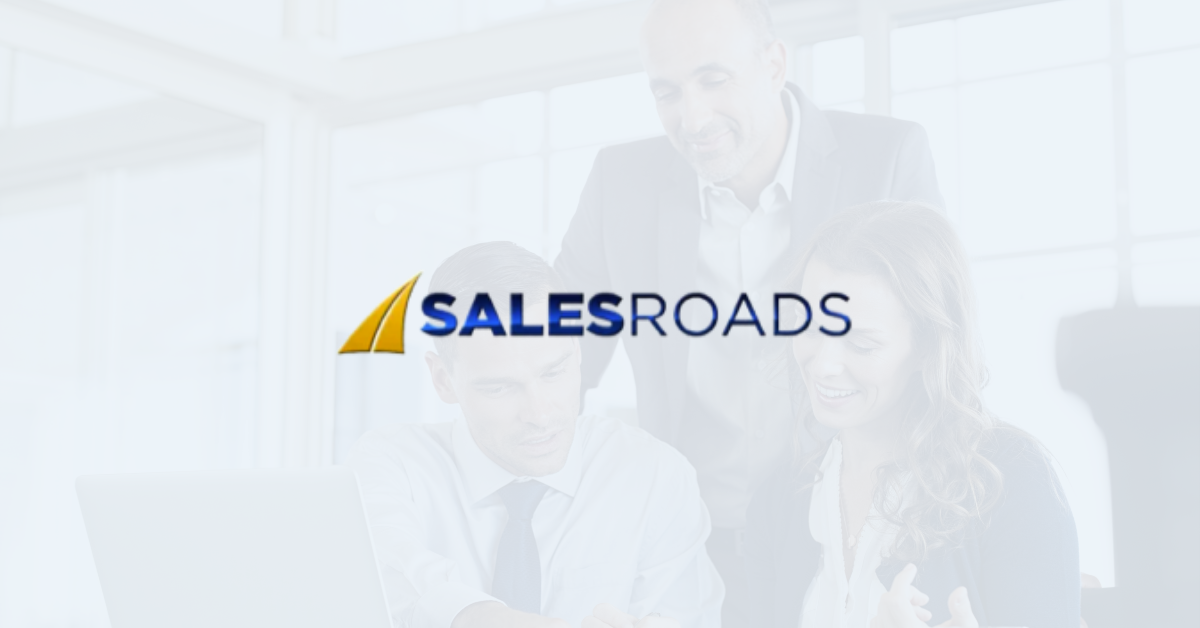 SalesRoads, a leading B2B appointment setting and lead generation provider, is always looking for ways to improve the sales results generated on behalf of clients. As a long-standing VanillaSoft customer, they were one of the first to fully deploy Intellective Routing which led to:

Intellective Routing allowed SalesRoads to use any combination of filters, geolocation, and queues to keep their team calling the prospects and leads who have the highest probability of converting.

“Intellective Routing has made a huge difference for us. Words cannot express how much I love this tool. It’s so cool.”

SalesRoads is the premier revenue generation company in the United States. Their team of expert SDRs, talent managers, data specialists, and client success managers are dedicated to helping companies create sales campaigns as unique as their solutions. Where other firms deploy a “cookie-cutter” approach with high-turnover teams, SalesRoads team members carefully construct campaigns and a demand generation playbook to suit each client’s news. (Oh, and their SDRs have an average of 14 years experience.)

As a long-time VanillaSoft customer, SalesRoads has always been a fan of the platform – but when Sara Bishop, Director of Program Management, was introduced to Intellective Routing, she said, “I was like, ‘I am using this forever! This is always going to be happening.’”

So what caused such a strong reaction?

Before Intellective Routing, SalesRoads used VanillaSoft’s teams function to route and manage contacts. While this worked, it was time-intensive. Even with the teams functionality, SalesRoads struggled to manage the complex needs of each client’s unique strategy. The net result was a tenuous system that relies heavily on management’s constant involvement.

“Until we started using Intellective Routing, everything was very manual, and we had to prioritize by creating teams. So if we wanted to find anything, we’d have to use contact management. Everything was manual. How many leads have not been touched in the past few weeks, or how many leads have we only touched twice, or how many do we have of this title…but we couldn’t [get that information].”

With Intellective Routing, the question of “who should my team be calling right now?” is answered instantly without any administrative support meaning less downtime and more results.

Intellective Routing combines VanillaSoft’s unique queue-based routing technology with dynamic filtering to improve lead prioritization and routing. With so many unique companies and products to serve, it’s easy to see how SalesRoads’ campaigns became confusing. Intellective Routing ensures that the best leads take the highest priority, and the right leads go to the right salesperson – all at the right time.

With a simple setup, reduction in negative dispositions (because they’re calling the right people at the right time), and higher overall activity, SalesRoads saw a significant increase in sales in their first 30 days – and those results have held ever since!

Intellective Routing is one of the latest additions to VanillaSoft’s platform. It auto-prioritizes sales-qualified leads with the highest potential to generate business and instantly serves to the available sales agents and reps.

Users can create logic and filters using a simple tool that will seamlessly present the most likely prospects to be converted. This method, as a result, optimizes conversion rates by increasing the quantity and quality of ‘touches.’ Strike the lead when it is hot!

By creating different filters and logic for each campaign depending on each client’s needs, SalesRoads dialers are seamlessly directed where they’ll have the largest impact.

“Certain projects it’s better to catch somebody… between eight and nine their time. Just being able to prioritize based on time zones…We prioritize leads based on how recently they’ve been called or those that have never been called, that helps us to really make a pass at the lowest hanging fruit. And that’s increased our success. Because, obviously, contacts, if you’ve called them ten times and never gotten them on the phone, then it’s not productive.”

SalesRoads is now using Intellective Routing on nearly all of their campaigns for maximum results. Let’s dive in and see how they’re deploying it, learn some pro-tips, and inspire you!

One of Ms. Bishop’s favorite things about deploying Intellective Routing was how easy it was to build and adjust. “It’s really easy to turn off! So if for some reason you do something, unlike what you were doing before with organizing by teams and things like that, it’s easy to undo it, all you have to do is just turn off the filter and then poof, your leads are exactly as they were before you started.”

The freedom and ease given to the SalesRoads team opened them up to new experimentation and hyper-personalized logic for each client. SalesRoads can get nuanced with targeting by leveraging logic functions (such as ‘and’ and ‘or’) in combination with prioritization by fields.

“Even if you only use it for the basics, like “I want to prioritize leads I’ve never called before.” That doesn’t take very much effort to figure out! So you can start small…with just “I want to prioritize leads that I’ve never called before.” You start small, and then you build through until eventually, you’re building all sorts of really interesting opportunities.”

Just starting by creating a prioritized list of titles and overlaying it with a timezone filter means reps can stay active on the phone and that the Intellective Routing will automatically target the best titles in whatever time zone is in prime call hours. Ms. Bishop and her team chose to start small – time zones and prioritizing leads with the fewest number of touches. Those simple filters allowed them to instantly improve the number of conversions on calls by 22%.

Finally, Efficient Use of Phone Time

Many have heard the old adage “The best answer in sales is ‘Yes’. The second best is a quick ‘No’.” But by deploying Intellective Routing SalesRoads has uncovered a third way – reducing the number of negative dispositions!

By hitting the right people (by title) at the right time (by timezone) and focusing on the newest leads (fewest number of touches), SalesRoads was able to reduce the number of negative dispositions by 40%.

“So what we were able to do was just kind of create a mix, but prioritize [prospects] that we were more likely to get on the phone. We could say “Directors first!” because they have more power, but they’re a little easier to get on the phone than VPs. [Intellective Routing allowed us to] organize based on what our client needed.”

Why settle for more conversations and increased conversions when you can also decrease the negative outcomes? No other tool better allows you to maximize the effectiveness of sales reps’ time on the phone by ensuring that the people most likely to respond positively are called at the time they’re most likely to listen.

“Being able to use Intellective Routing to prioritize certain industries or certain company sizes or things like that has been invaluable for us.”

Before Intellective Routing, SalesRoads managers spent significant time ensuring callers never ran out of prospects to call. Beyond that, there was no visibility into where each prospect is in the sales cycle.

Deploying Intellective Routing has meant no one runs out of leads, and management can spend more time coaching and iterating campaigns for optimal results. One thing they noticed immediately was a 20% increase in dials per hour!

“[Intellective Routing] has just been extremely helpful. It helps us to be more nimble and, and also to grab the best opportunities. If you’re not sure – ask! I’ve never had problems getting VanillaSoft folks to help me out.”

For SalesRoads, every action comes back to client satisfaction and positive call outcomes. While they were happy with VanillaSoft before deploying Intellective Routing, now it is a cornerstone of their product offering as it delivers the ultimate result – 28% more sales.

Not only is the SalesRoads team able to deliver more sales to their clients, but they also cut management overhead, reduced time spent managing leads, improved caller productivity, and created a better employee experience by reducing negative dispositions.

“I have a lot of fun playing with it….Intellective Routing has made a huge difference for us. Words cannot express how much I love this tool. It’s so cool.” 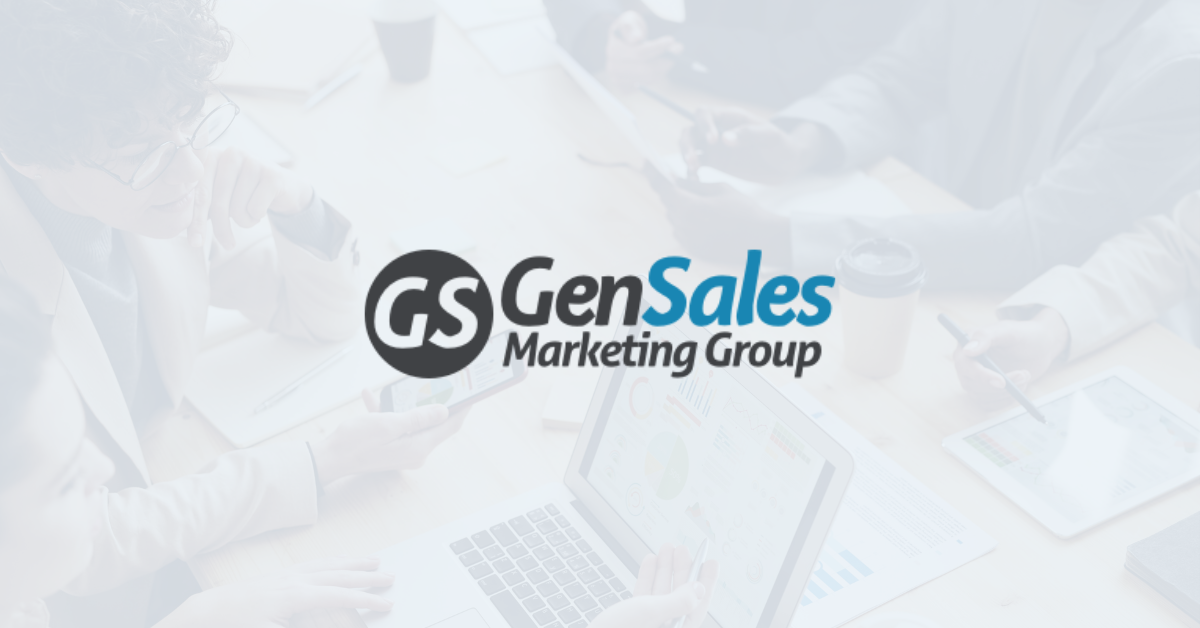 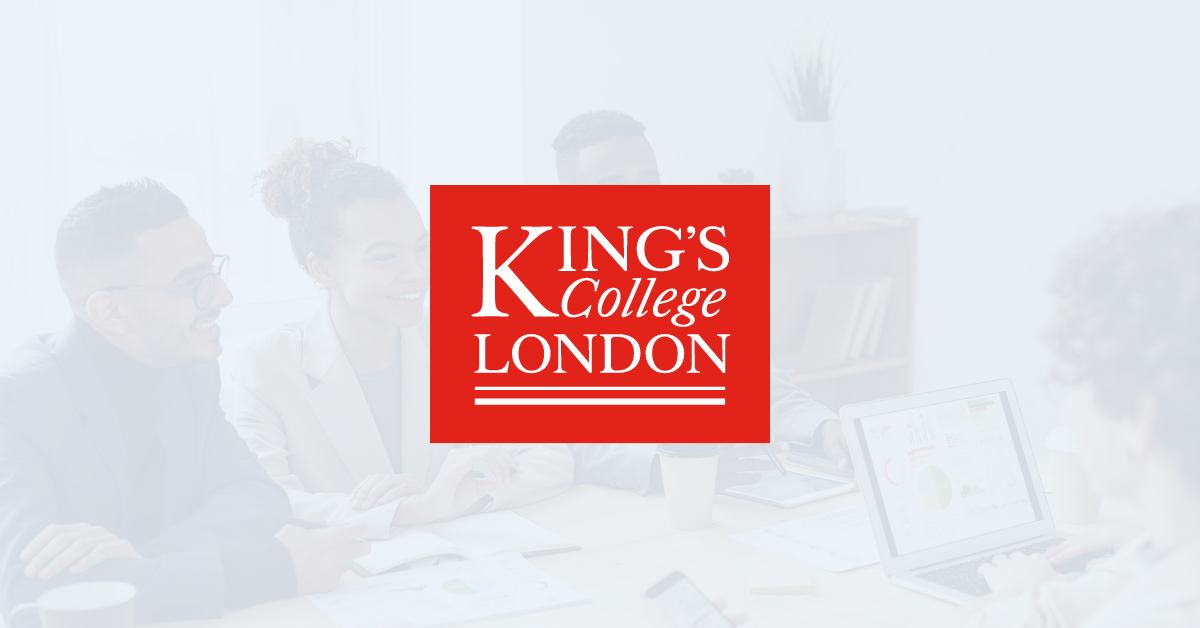 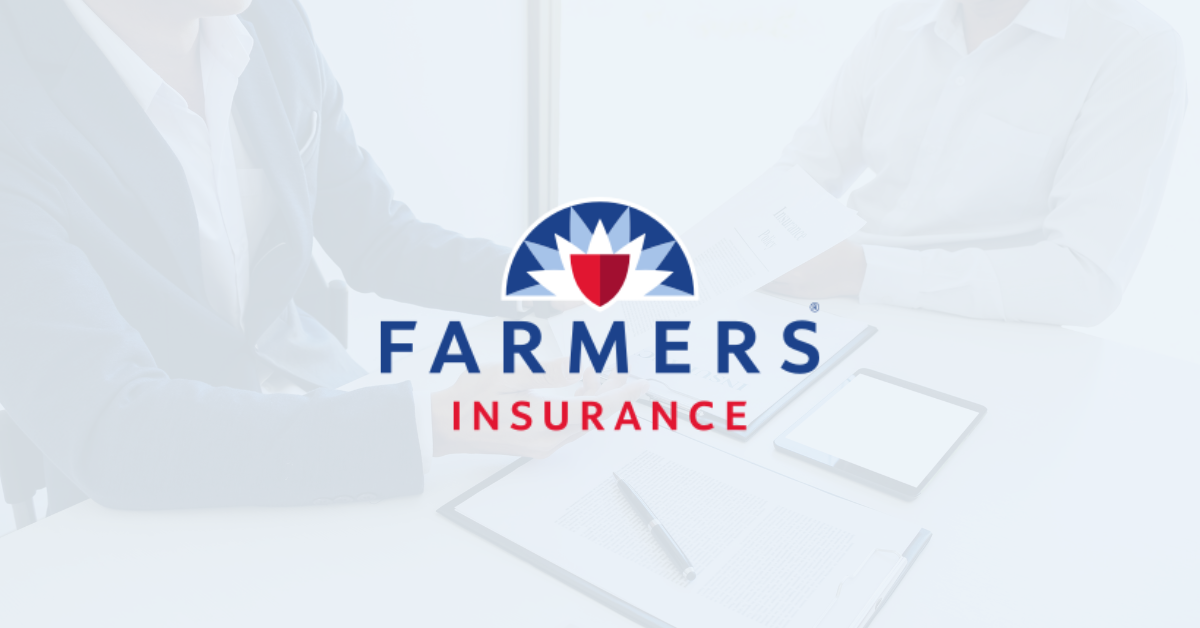