Part 3: Death by a Thousand Calls or Familiarity Really Can Breed Contempt 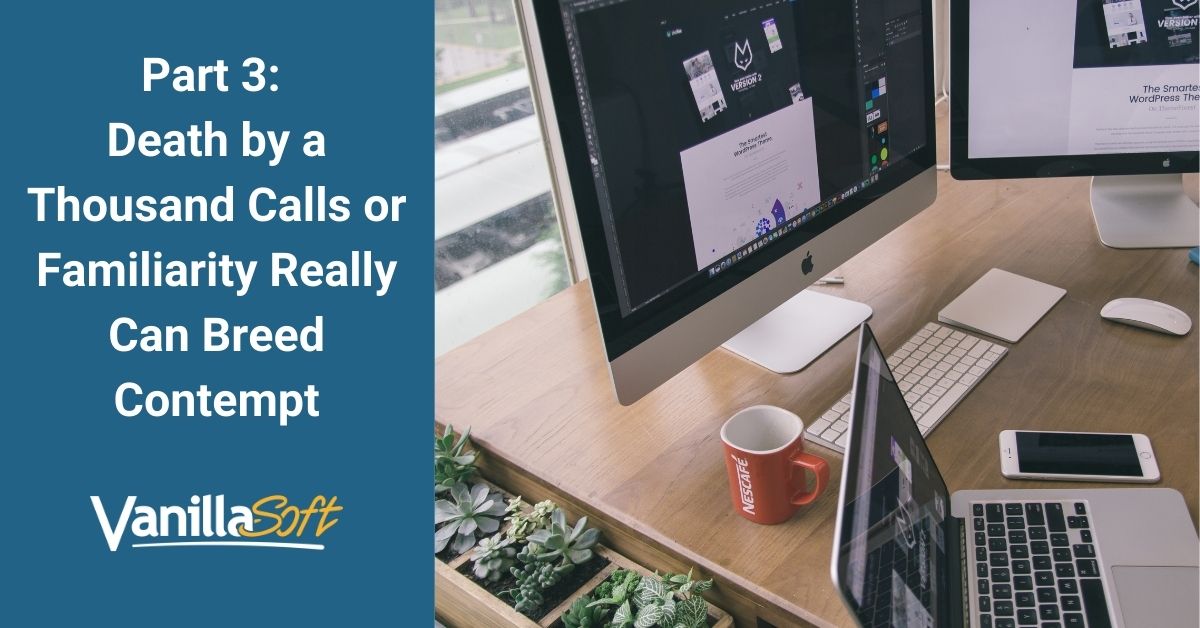 Let’s look at another issue that I have run into surprisingly often when looking at Inside Sales processes: death by a thousand calls. In fact, I was on the phone with a sales manager about a week ago who had decided to try out some new, more expensive lead sources in the sales mix. The leads were coming in from Web forms on a real-time basis and were being sold to up to four providers, so they were very time-sensitive.

The sales manager understandably wanted to put a real priority on reaching these leads, so had started by using the VanillaSoft feature that allows Web leads to be routed as a priority. This placed them at the top of the queue as they came in and ensured that they could be called within minutes of arrival. This was the right approach, as studies have shown that the value of a Web lead decreases very quickly with time. Given the cost of the leads, the manager decided that it was important to work them hard and made the seemingly logical decision to keep calling every two hours if they didn’t reach them. Makes sense, right? And it does, until you take yourself out of the sales manager role and put yourself into the lead’s shoes.

Let’s do just that. Last night my daughter managed to back into the neighbor’s car, and the first thing on my mind when I woke up this morning was car insurance. I immediately jumped on my computer to do some research, filled out a form to get more information, then took my shower. By the time I got to my office the first call had come in, but I had meetings all day so couldn’t look after it right away. I was impressed by the follow-up, though. By the time I had time to get back and take a look at my messages late in the afternoon, I saw that I had already received five calls. This was starting to feel more like stalking than good service!

Does this sound exaggerated? I recently spent a day with a colleague whose number had landed in someone’s call list. We were in a meeting when his cell phone rang and he didn’t answer. An hour later it rang again. And it just kept ringing all day. By this time he didn’t want to answer it, and would certainly be in no frame of mind to listen to a sales pitch when he did. Would you if your recent call history looked like this? 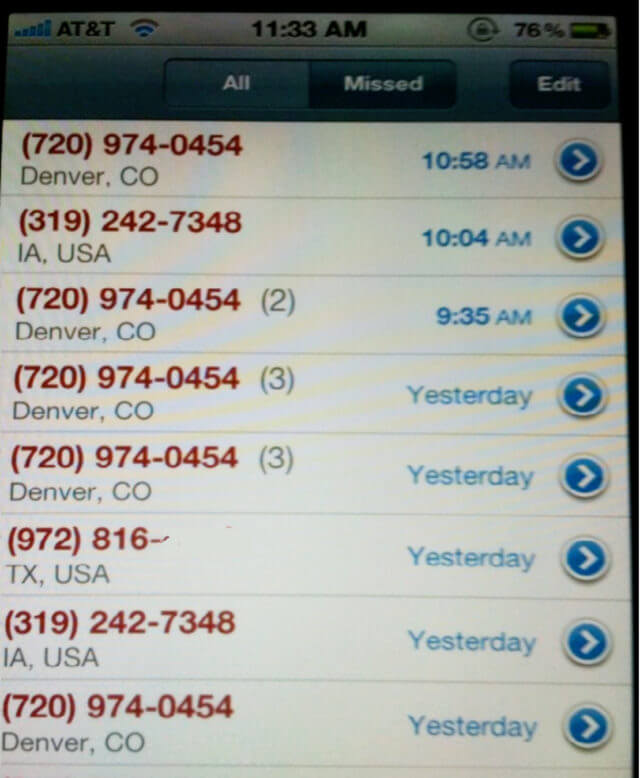 They say that familiarity can breed contempt, and it is true in calling as well. You can kill your leads and destroy their value by trying too hard just as surely as not trying hard enough. It is important to hit an acceptable balance. The lead management software you use to ensure quick and constant follow-up with your leads also needs to allow you to moderate it. In the case of the sales manager above we decided to implement a more complex rule-based routing in the case where the lead was not reached. The leads were tried again one hour after the first call. The next two attempts were made at four hour intervals, and after that it went to daily calls. This ensured a quick, consistent follow-up that placed importance on the freshness of the lead without getting into overkill. No one would come home from a long weekend to find your number 15 times on their missed calls list. 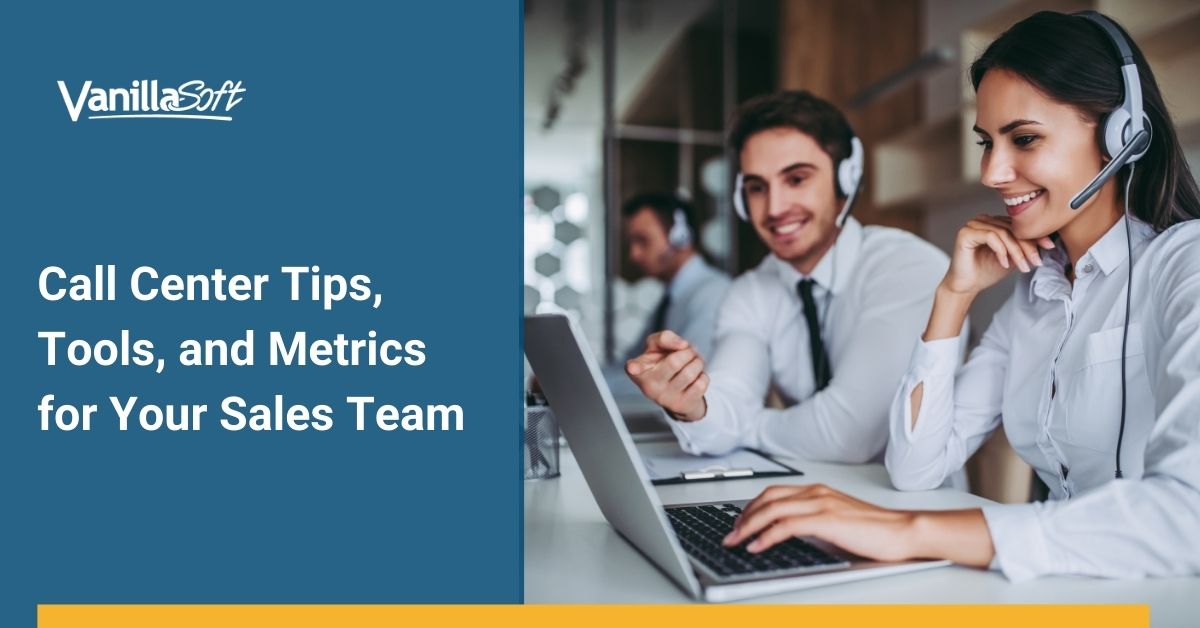 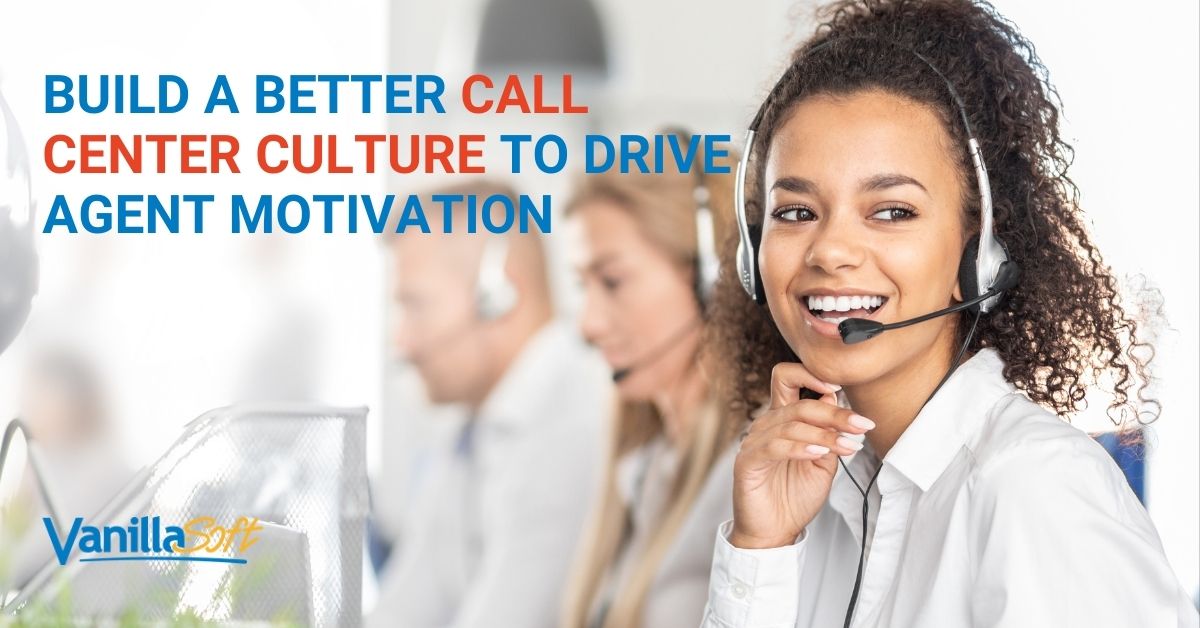