The Transformative Power of Sales: Could it Be a Catalyst for Personal Change? 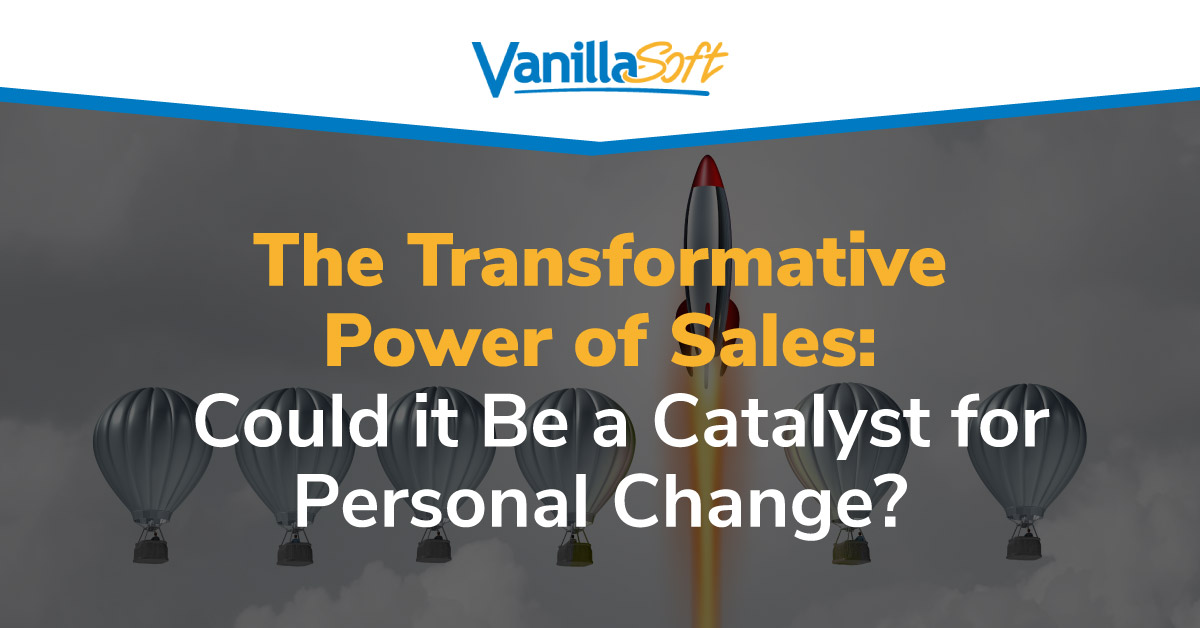 It’s applied to everything from the newest productivity apps, workout routines, and nootropics to water bottles, pillows, and massage balls.

But some things can truly transform you – in a lasting, indelible way.

And whether you believe it or not, “sales can change your life,” confirms sales advisor and all-around badass Scott Leese, who’s experienced it firsthand.

On an episode of INSIDE Inside Sales, he discusses how commitment, mindset, and self-awareness can revolutionize how you approach your job (and pretty much everything else in your life).

Scott shares his struggles with illness and addiction, and how he overcame them to become the rockstar he is now: the co-founder of Surf and Sales Summit and author of the bestselling book “Addicted to the Process.”

“Anybody who’s been through some shit, or is going through it right now, there’s a way out,” he says. “And sales can be that vehicle.”

‘Through the wringer’ and back stronger than ever

“It was the only thing I could think of where I could make up for lost time –– to elevate my income as fast as humanly possible.”

That’s because, at just 27 years old, he was at a turning point in his life.

When he was 23, he developed ulcerative colitis, a chronic autoimmune disease. He spent much of the next four years in the hospital fighting for his life. He had a colon cancer scare. And he got addicted to opioids as he struggled to manage the pain.

“I’ve had nine major surgeries,” says Scott. “I have no large intestine. I’ve been through the wringer.”

Scott kicked the drugs and rebuilt his strength. But it was sales that “transformed me as a person and as a leader,” he says.

He never (formally) studied business. Before his first sales job, his only work experience was playing and coaching sports.

But he recognized that sales could be the perfect vehicle to change his life for the better.

“I’m passionate about it because I’ve seen the miracle it works,” he adds. “I’ve lived it, and I want other people to know it’s possible.”

“A sales career is a prime opportunity for self-actualization,” says Scott.

“When you walk into a job as a salesperson, you can be whoever you want,” he explains. “The people you’re calling don’t know if you’re the number-one salesperson in the company or if it’s your first day.”

Scott found that incredibly empowering from the jump.

“I was able to use my success to work on my own self-esteem, decision making, and the risks I take,” he continues. “It’s difficult for me to imagine many other professions that allow you that platform.”

If you’ve ever wondered whether you can half-ass a career in sales, you’re in the wrong business.

Because the answer is hell, no.

“You’ve really got to go all in, especially if you’re just getting started,” says Scott. “And it can be terrifying.”

It’s tough to pick up the phone knowing you may be rejected by 50 to 100 people every single day.

“If you’re not putting in the time to improve your skillset, it’s not gonna end well,” he notes. “It’s like having one foot on a boat and one on a dock.”

The good news? There have never been more resources available than there are right now.

When Scott launched his career, LinkedIn, podcasts, and YouTube videos were still in their infancy. Now, sales experts from all over the world are sharing their hard-won tactics on shows (like INSIDE Inside Sales!) every day.

But you’ll never achieve the success you want (and deserve) if your mindset is, let’s give this sales thing a try; if it doesn’t work, I’ll go back to doing something else.

“That’s not the way to do it,” Scott argues. “Go all in, and leave yourself no alternative.”

That’s the level of focus and commitment that separates sales rockstars from mediocre salespeople who tend to wash out of the profession.

An ‘aloha’ and an ‘aha’ moment

Scott did initially have his doubts about his job – for about a week.

His first day on the sales floor, he was all but “punched upside the face.” After just a few hours of training, he and his teammates were “thrown on the phones – old school … like, I didn’t have any leads. It was, figure out who to call. There was no script or sales pitch, no materials, nothing.”

He thought, how the hell am I gonna make this work?

After all, he had already been through hell. Why even worry that prospects may say no – or hang up?

By the end of his first week, at 9:30 on a Friday night in California, he called a prospect in Hawaii – “taking advantage of the time change,” Scott says. “And I closed that deal.”

That was his lightbulb moment.

But it wasn’t like, “this is the best job in the world,” he explains. It was, “holy shit, the only reason that I just closed this deal is because it’s 9:30 on Friday night, and I’m still in the office.”

In that moment, he realized he’d win by outworking everybody else. His coworkers had experience, education, or both. But Scott possessed determination, a killer work ethic, and deep respect for the opportunity in front of him.

Scott says that life is “a series of small decisions.”

The more good ones you make, the closer you’ll get to your goals.

“I came up with super-micro goals and choices,” he explains. “I have a choice today to get up early and get to the office by 6 a.m. It’s only nine o’clock on the East Coast, so I can get a little bit of an advantage. I have a choice to go to lunch, or I can go somewhere by myself, decompress and have some quiet time. Or I can work through lunch.”

You are faced with those decisions every day: Stay late or go home. Hustle hard all week or work on the weekend.

When Scott was a rookie rep, his life was structured in such a way that he could do all of the above. His wife was busy working her way through grad school. They didn’t have kids yet.

“I chose to pour myself into work during my downtime,” he says. “I had to make up for lost time.”

He’s made many other choices over the past years: whether to keep or leave a particular job, remain an account executive or move into leadership, stay in San Francisco or move to Austin.

“We build up these kinds of decisions sometimes and make them seem like the be-all-end-all. But the reality is, they’re not. Every decision is just one little stepping stone on the path you’re carving out for yourself.”

If you make the wrong decision, “it’s not the end of the world,” Scott adds. “You’ve probably been through something worse. So stop being paralyzed. I practiced making decisions quicker, trusting my instincts, and living with the results of those decisions – knowing that if I made the wrong one, I’d be able to recover.” So don’t sweat it.

And that’s on powering through challenges with commitment, determination, and self-actualization to better your career and your personal growth.

Get your sales career path on track

If you want to succeed in sales, take the advice above and you will see things start to shape up. Sales can change your life but you’ve gotta be willing to put in the effort. Once you’ve figured out what success looks like, you’ll be able to plan out your career path to achieve your goals. 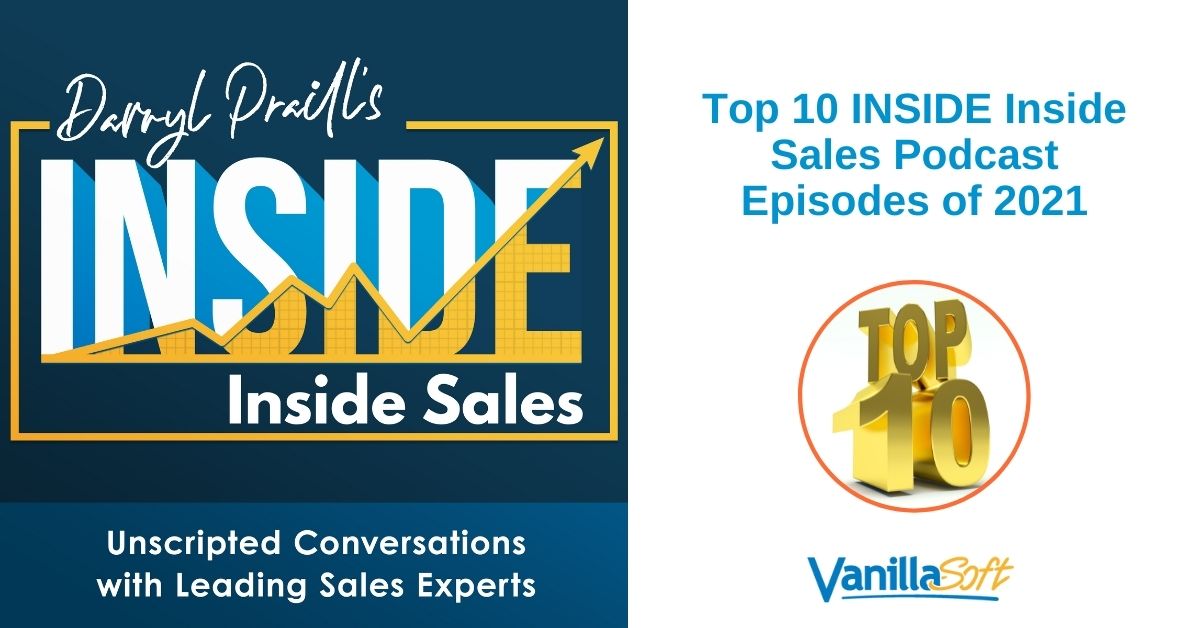 Top 10 INSIDE Inside Sales Podcast Episodes of 2021 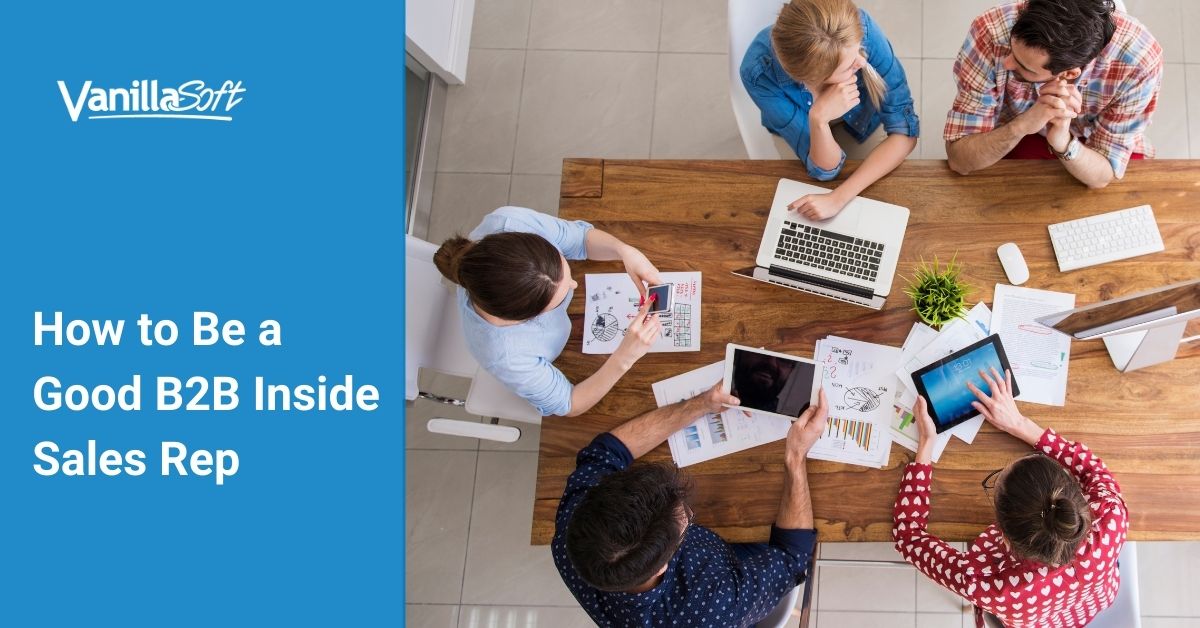 How to Be a Good B2B Inside Sales Rep 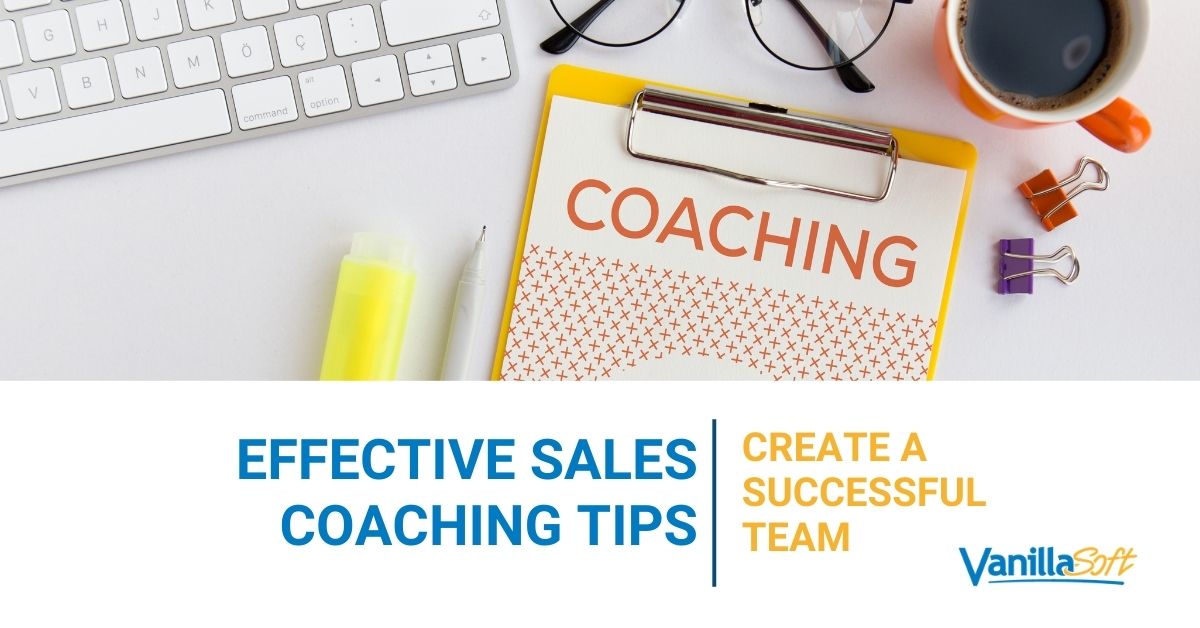