Starting Over: How to Bounce Back (From Anything) With the Right Sales Mindset 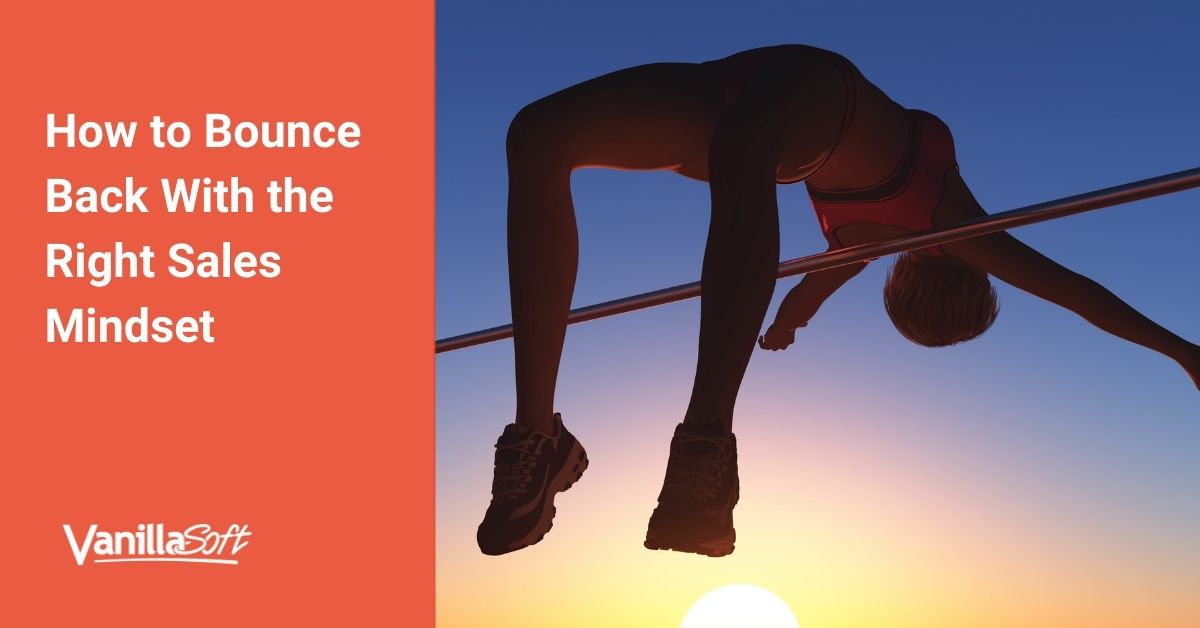 Are you still watching?

Has there ever been a phrase as unwelcome and sanctimonious as that? Why does Netflix even care if you’ve been bingeing Battlestar Galactica for two days?

You’ll get no judgment from author and sales trainer Niraj Kapur.

When the going gets tough, “it’s so easy to focus on the negative, blame yourself, and spend all day watching Netflix and eating ice cream,” he says.

But he does have a few tips for lifting your ass off the couch and getting back to crushing it in sales.

On an introspective, candid episode of INSIDE Inside Sales, Niraj talks about strategies that can help you hit the reset button, including why a coach can help improve your mindset, the power of vulnerability, and how using your time to help others can be the ultimate boost.

When Niraj last appeared on this show in 2019, his life looked a lot different than it does today.

After spending 23 years working in sales in London, he realized he wanted to be a full-time coach but “didn’t have the courage to leave my job,” says Niraj. “Because when you do very well in sales, you make great money. Why would you leave that?”

But he did write a book called “Everybody Works in Sales,” which spent almost 21 weeks in the Amazon top 100 by word-of-mouth marketing.

“I wasn’t expecting that,” he adds. “I used those royalties and set up my own business, thinking: This is fantastic. It’ll mean less stress and more time with my family.”

But the complete opposite happened. After all, launching a business is demanding and expensive.

Then his personal life took a turn. After 21 years of marriage, he and his wife got divorced, which had “a massive impact” on his mental health.

“When you have to make cold calls every day, and your mind is an absolute mess, you don’t do very well,” he says. “I really had to turn it around, and it was quite difficult to do so.”

But, after a painful period of self-doubt, he managed to start over.

Call in a coach

The first thing Niraj did, which he recommends across the board, was to get a coach.

He already had a sales coach, but he hired a “mindset coach” as well –– who “really helped sort my brain out and built me back up again,” he says.

His coach taught him several strategies that helped him enormously:

1. Create a vision board

2. Deal with stress by changing your vibe

Niraj’s vision board features photos of his friends and family as well as images that relate to his charity work, his favorite music –– “all the things that really mean something to me,” he explains. “I look at it all the time, and I know what my goals are.”

A visual representation of your goals and gratitude “really does help you get back on track and become more positive,” he says.

The second thing he does is even simpler: When he hits an obstacle, he often takes a break.

“It’s never nice getting rejected by clients, but it happens. Just go for a walk for five minutes. If you can’t leave, listen to your favorite song. It will perk you up –– you get back into what athletes call the zone.”

Show your softer side

It’s a fallacy that to succeed in sales you have to be macho and talk a big game.

“The most successful salespeople I know are actually quite humble, very genuine, down-to-earth people,” says Niraj. “Those are the people I gravitate towards as well.”

His own success on LinkedIn is a good example of how vulnerability can translate into meaningful interactions online.

Instead of writing strictly sales content, he began to address the struggles he was going through in his personal life and related them to sales. He wrote about spending Christmas alone and how emotionally difficult it was. He talked about his new mindset coach and his intentions to get back on his feet again.

“That became the most popular post I’ve done to date,” says Niraj. “So many people resonated with it, reached out and said: You seem happy all the time. We had no idea you were going through this. And people started seeing me in a different way.”

So often, “people don’t really think much of salespeople, recruitment consultants, and estate agents,” he adds. “They’re all put in the same bracket of awful. But when people start seeing you as more authentic, more real, and more human, they start connecting with you.”

That was the “biggest surprise” for Niraj: getting business “by just being vulnerable and real and opening up to people.”

“There’s an old saying: You become the average of the five people you spend the most time with,” Niraj says.

That’s why it’s important to surround yourself with positive people.

When he was recovering from his divorce, Niraj reached out to several friends our audience may know, including Steve Burton, Alistair Neal, and Daniel Disney, for help.

“I have tremendous respect and admiration for them,” he says. “I reached out to say, look, I’m in a difficult place. I don’t want pity. I just want to talk.”

When his book came out, they all promoted it on social media.

“When you’re going through tough times, it’s really important to have people who won’t just say you’re amazing –– because that doesn’t really help you much. But you’ll have … real, frank conversations with you about how to improve and do better.”

Niraj is a firm believer in the idea that doing good leads to doing well.

“Call it karma, call it goodwill; call it what you like. But when you’re helping other people and asking for nothing in return, something just happens inside,” he says. “Your soul becomes healed. You become happier. You’re sending out good vibes to the world. And whatever you give, you get back.”

Conversely, if you project selfishness, you won’t receive the same kind of energy in return. Nothing good is going to happen to you.

When you’re struggling in life yourself, working for others might seem counterintuitive. But Niraj knows it works. Karma, vibes, mojo: “They do matter, and they do exist,” Niraj adds. 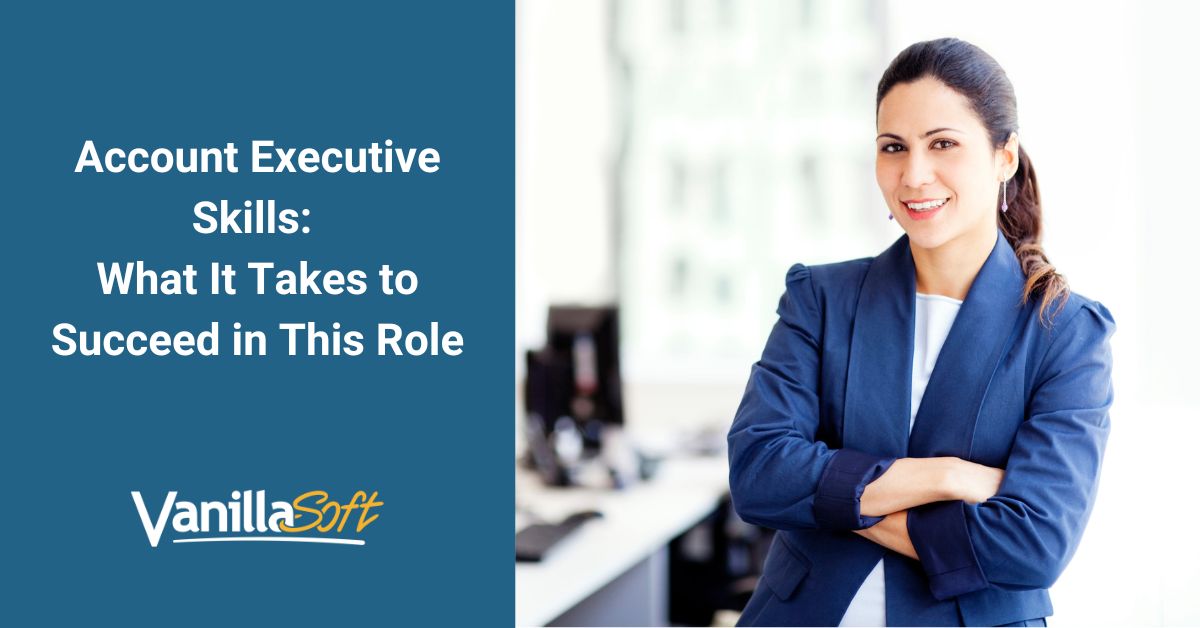 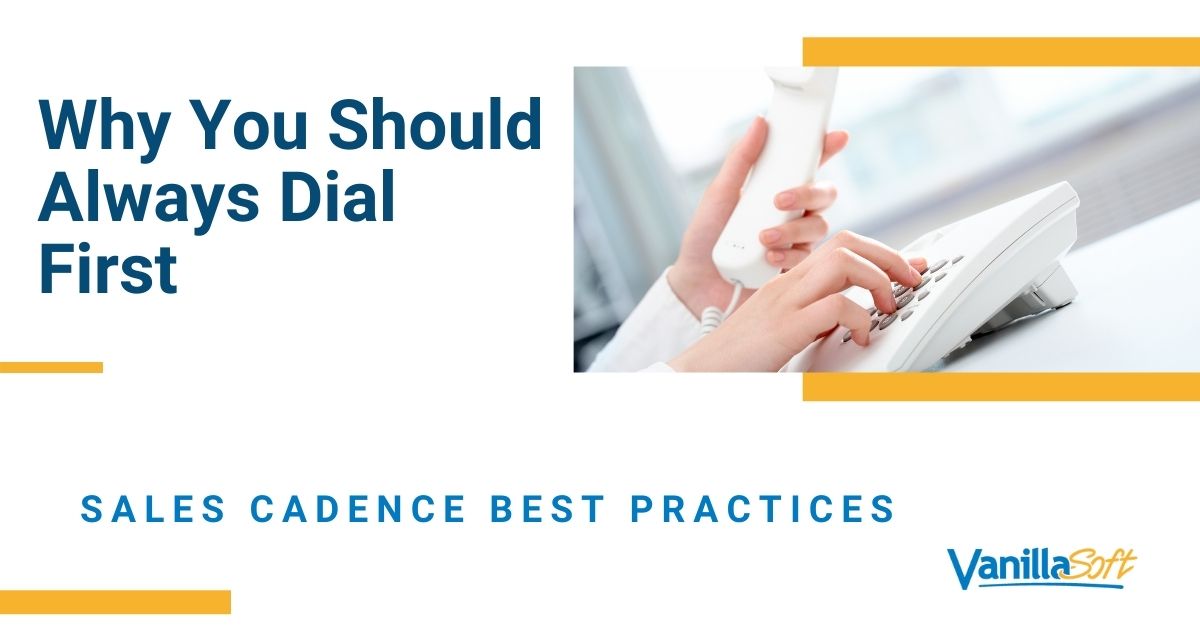 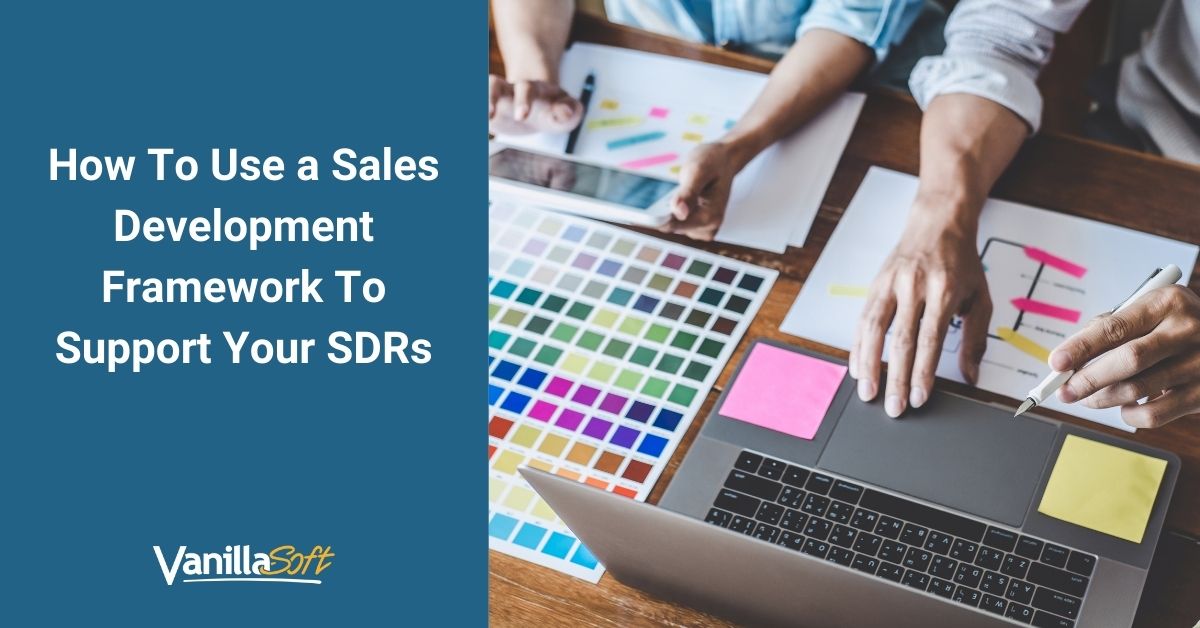