Twitter – Can it Really Be a Lead Source for Inside Sales Teams? 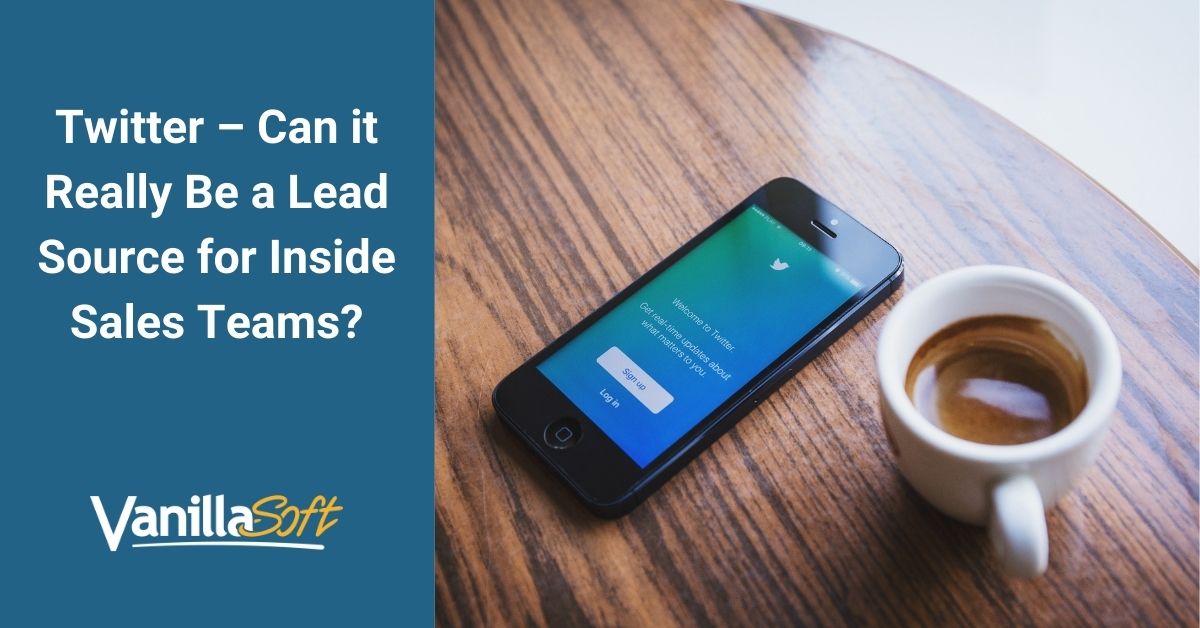 Without question, Twitter is everywhere.  One would be hard pressed to visit the website of a company and not find their Twitter icon prominently displayed.  Today, businesses tweet, follow, track, list, recommend and work feverishly to build their followers.  I must admit – Twitter is cool, fun and a decent distraction from the daily grind.  But, is it a legitimate lead source that can justify the time invested for the output received?  Can it replace an existing source of inbound leads or is it just a complement to existing efforts?

I would be remiss if I did not state the obvious here; I am a beginner in Twitter land.  I may be considered an expert at driving inbound and outbound traffic in my field, but Twitter is a new and different animal.  However, it is new and different for all marketers.  It simply has not been around long enough to draw any conclusions that can be universally applied to most business.   With that being said, I have seen some pretty remarkable results.

A few weeks back, Ryan, who handles social media and does most of our tweeting, ran across a good blog article.  He created a bit url, tweeted it to our followers and used tracking software to follow the results.  We were amazed that the tweet drove over 600 visits to this particular blog article in just under three hours.  I can’t speak to the quality of the traffic, but without question it shows the power of Twitter when content is considered relevant.  It also shows the power of a well built Twitter network to get content re-tweeted.  We have a small following of about 1,000.  I think it is safe to assume 600 of our followers did not go to the blog article.  But many of our followers re-tweeted and those followers re-tweeted and so forth.  The end result was a big spike in traffic for this particular blogger.

We target our followers, and who we follow, to Inside Sales, selling and some social media.  Although it is a small following, it is an active following.  I must admit that I get a bit lost in Twitter land when I see people who have 5,000 followers, are following 5050 and have 2 tweets.  For us, even with a small following, Twitter has become a lead source that is now on our radar.  Twitter creates enough traffic that we can actually count the visits daily.  I think without question it has lead to the popularity of our blog.

In summary, school is still out for most business on Twitter as a lead source.  I think, like most outreach marketing efforts, trial and error will be the key.  Our company is early in the process, but satisfied with the results.  Here are four things we have learned:

Don’t confuse a big following with a good following.  Target followers that will have an interest in your content, benefit from it and hopefully re-tweet it to likeminded followers.

Don’t tweet just to tweet.  Ensure that the content you are putting out represents your company well or is related to a subject that your company has an interest in.

Be a content creator.  Writing a weekly blog that can benefit your followers is a key to getting listed, getting re-tweets, driving traffic and converting the traffic upon arrival.

As for us, we will stay the course with our Twitter efforts.  We like the results with a handful of followers and I assume, if we can remain targeted, we will like them that much more with 10,000 followers. 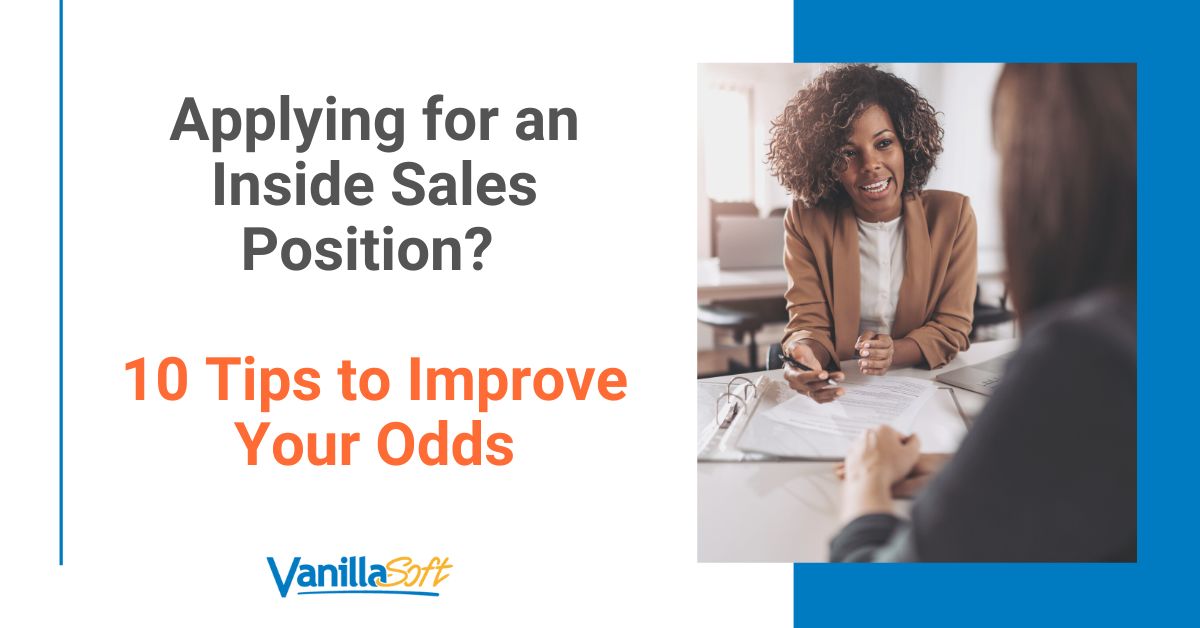 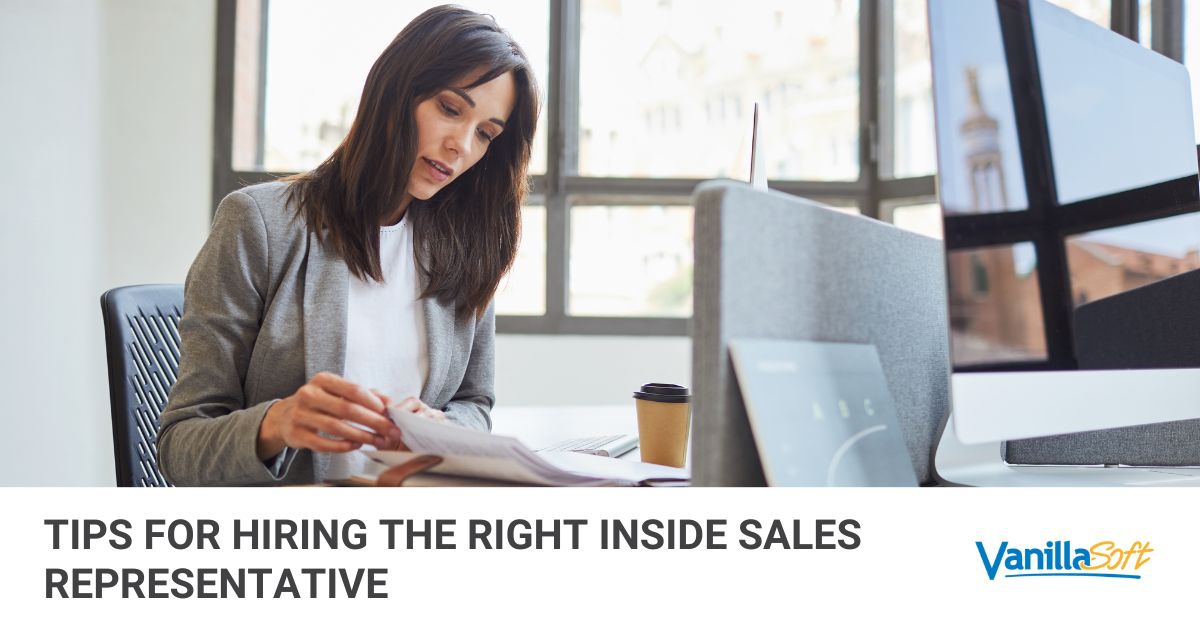 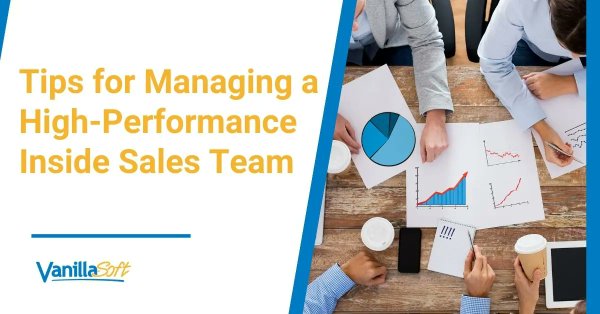