Donor Retention is a Major Struggle for Nonprofits 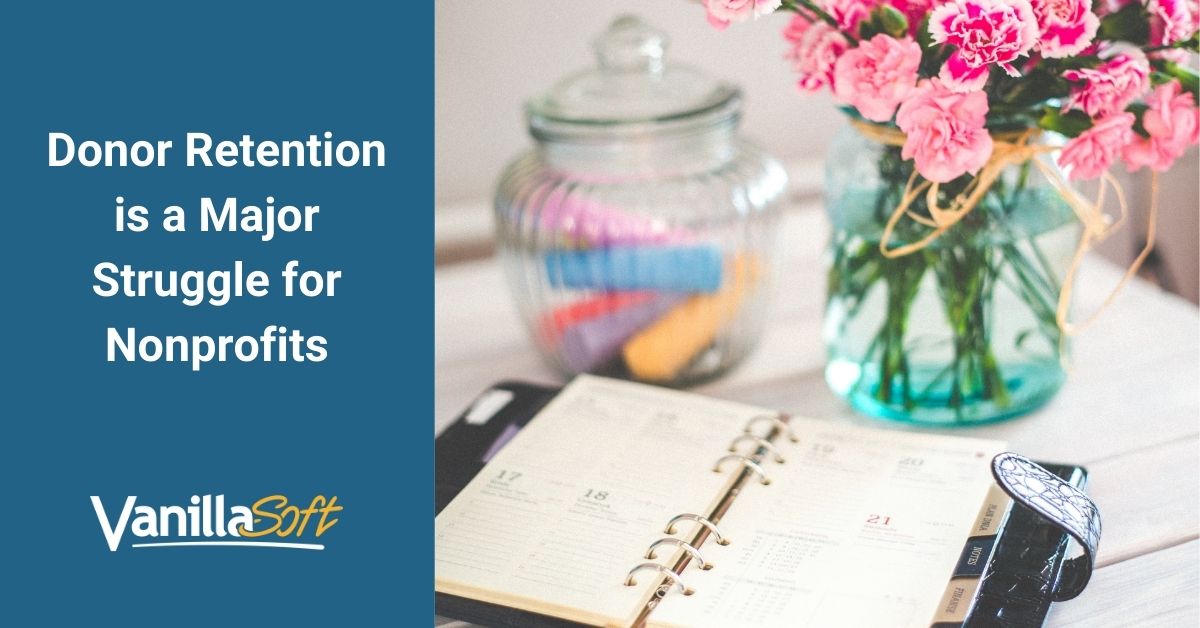 Of all the industry verticals we serve, I think nonprofits may see some of the toughest challenges. They aren’t “selling” anything, per se, but they certainly must market themselves and persuade donors to act in much the same way for-profit companies must persuade their customers to buy.

Due to the economic downturn of the past several years, nonprofits have struggled with their fundraising efforts. According to a 2014 study by the Association of Fundraising Professionals:

The obvious answer for nonprofits is to curb attrition/improve donor retention. The question, though, is “how?”

2014 saw a novel approach to fundraising with the ALS Ice Bucket Challenge. In just two months, this zero-cost awareness program generated over $100-million for the Amyotrophic Lateral Sclerosis Association. That’s an almost 3500% increase over donations for the same period last year. Other nonprofits scrambled to find ways to develop similar programs. However, it’s a difficult feat. And, even if you find that viral success, it won’t be a sustainable way to raise money. In this short-attention span society, people get bored easily. It may get you a lot of first time donors, but it won’t necessarily keep them coming back to give more.

Instead of – or at least, in addition to – creating programs and events that you hope will go viral, focus a significant amount of your fundraising efforts on donor retention. A loyal donor is easier and less expensive to keep than courting a new one.

Message: It’s About the Donor

When you talk about nonprofits and the message, we often think of what we want to say about the mission. It is time to talk to donors the same way great sales reps & marketers talk to their customers: make it about the benefits to the customer, not the features of the product.

Your message to each donor should underscore:

The Method: It Has to Go Beyond “Digital”

Much has been made about connecting with your community through social media, texting, and email. Those are all good ways to keep in touch, but they aren’t the only ways. Nor are they always the most effective ways. According to Penelope Burk and her book, Donor Centered Fundraising, a majority of donors reported that a thank-you call would influence them to give again and many would likely give a larger gift next time if called.

Your donor retention follow up should consist of a mix of new and “old school” outreach methods:

Take steps to improve donor loyalty to help your nonprofit thrive. Don’t forget the power of phone calls and phonathons in those loyalty efforts. To make the most of your tele-fundraising efforts, try VanillaSoft. Start your free trial today. 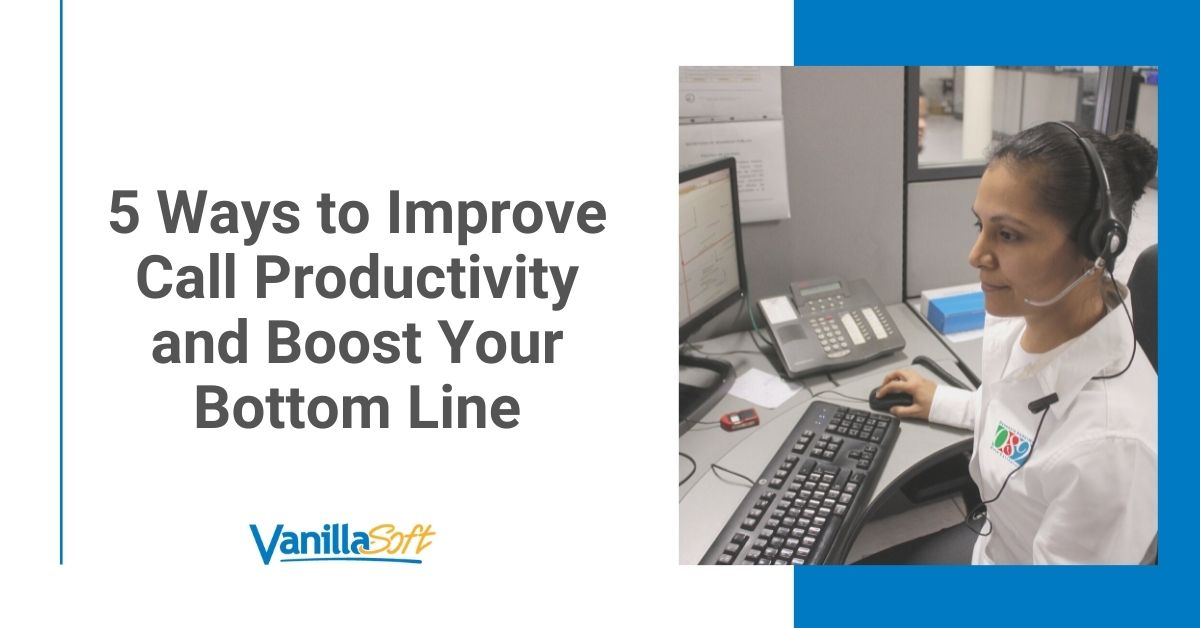 5 Ways to Improve Call Productivity and Boost Your Bottom Line 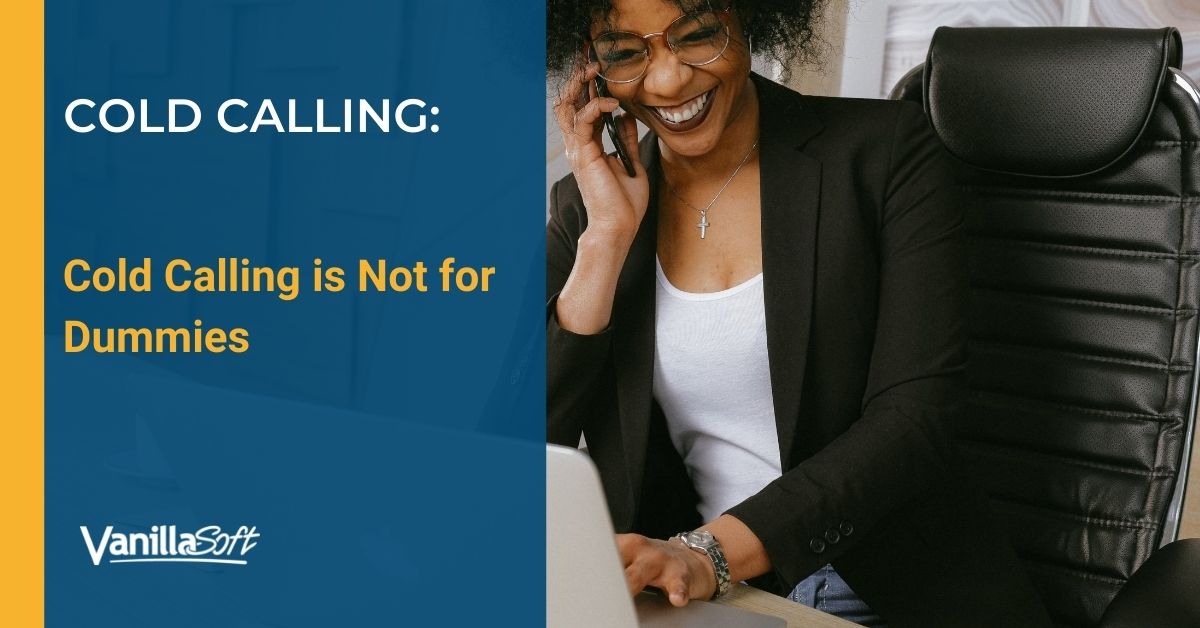 Cold Calling is Not for Dummies 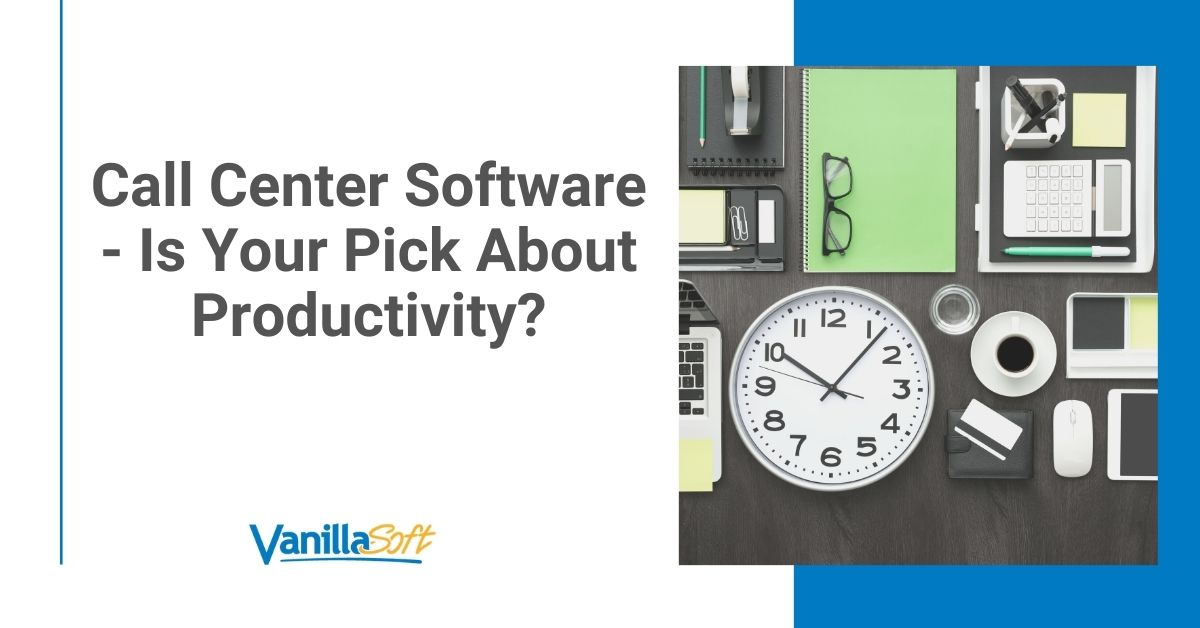 Call Center Software – Is Your Pick About Productivity?