On the Fence About Scripts? This Expert Says Winging It Is a No-Go 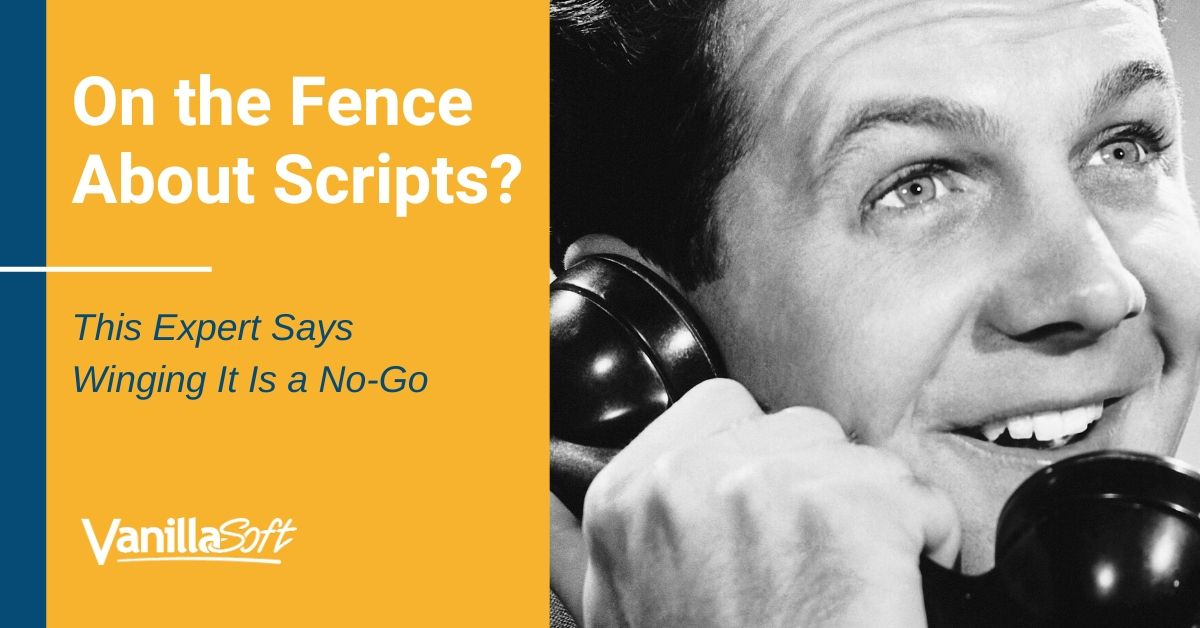 Tone of voice is a big, damn deal. It has a major effect on how prospects perceive you. So, how do sales call scripts fit into that perception?

Take it from someone who studies this stuff. Professor Albert Mehrabian believes there are three core elements in effective face-to-face communication, and tone is a big one: it accounts for 38 percent of whether someone likes you — 38!

Believe it or not, scripts can help you with tone. Here’s why: As a sales rep, you should know how to engage a customer in 10 seconds and qualify them within 30. Maybe you can wing it and do that, but it’s not a system you can duplicate and study.

If you have a powerful script, however, you’ll know what to say and how to say it every time to up your chances of locking in a deal.

In an episode of the INSIDE Inside Sales podcast, Victor Antonio, an elite keynote speaker on sales and motivation, joins to discuss how scripts help you avoid mental hiccups in your messaging that can result in lost deals. He’s written 13 books on sales, garnered millions of views on his sales and motivation Youtube channel and he even launched the Sales Velocity Academy — this guy is no rookie.

Personalize your script (to avoid the robot effect)

Over the years, you’ve developed certain key responses or phrases that are always ready to go when you’re talking to people — that’s a script.

A common misconception about sales scripts is that they’re robotic and rigid. Word to the wise: They will only be that way if you make ‘em that way. You can tailor and personalize a script for different settings and conversations without steering away from the core message.

Martial arts legend Bruce Lee has a great quote about training that applies here:  “Absorb what is useful, discard what is not and add what is uniquely yours.” So, when it comes to a script, Victor says it’s about adding your own flavor without eliminating the things that have to be said.

The first step to personalizing is actually knowing the script well. That way, you can put your own spin on it and not completely go off-message. When you follow and personalize a script, you:

What you say, when and how you say it matters. “But again, I’m not saying [not to] use your own flavor; please do so,” says Victor. “But certain things have to be said a certain way.”

Newsflash: Scripts are your secret superpower

People who don’t like scripts say things like, “I’m a natural, man, scripts just hold me back from connecting with people.”

Well, here’s the thing: Scripts actually make it easier for you to do that! The power of using a script is that it helps you figure out what to say from one unpredictable moment to the next.

When you get hit with a question you’re not sure how to answer, scripts are the safety net you can fall back on.

If a customer asks you a question and you hesitate with an “uh” on your way to answering, you don’t know it yet, but they’ve already discredited you.

People pick up on those little hesitations, mental hiccups and glitches and think, Hmm, I don’t think this rep knows what they’re talking about. “I think those are the subtle places we miss deals — when we don’t know what to say,” Victor explains.

Personalizing the script is when you get to provide value within a short period of time, and that’s what people want. “That’s what I think scripts are powerful for — you know what to say, without thinking about it,” says Victor.

Victor has a rebuttal for all those common excuses sales reps give as to why scripts won’t work for them. Here are a few:

A script sounds robotic and mechanical; it doesn’t jive with the customer conversation.

Scripts are for beginners and I’m an established salesperson.

Scripts are a distraction; it’s not natural, so I forget how to sell.

Use sales call scripts to your advantage

Final thoughts: You have to guide (not control) a conversation. You know where you’re going already — lean on your script to help you guide prospects to where you want to go. Stick to the script and start using them to your advantage. 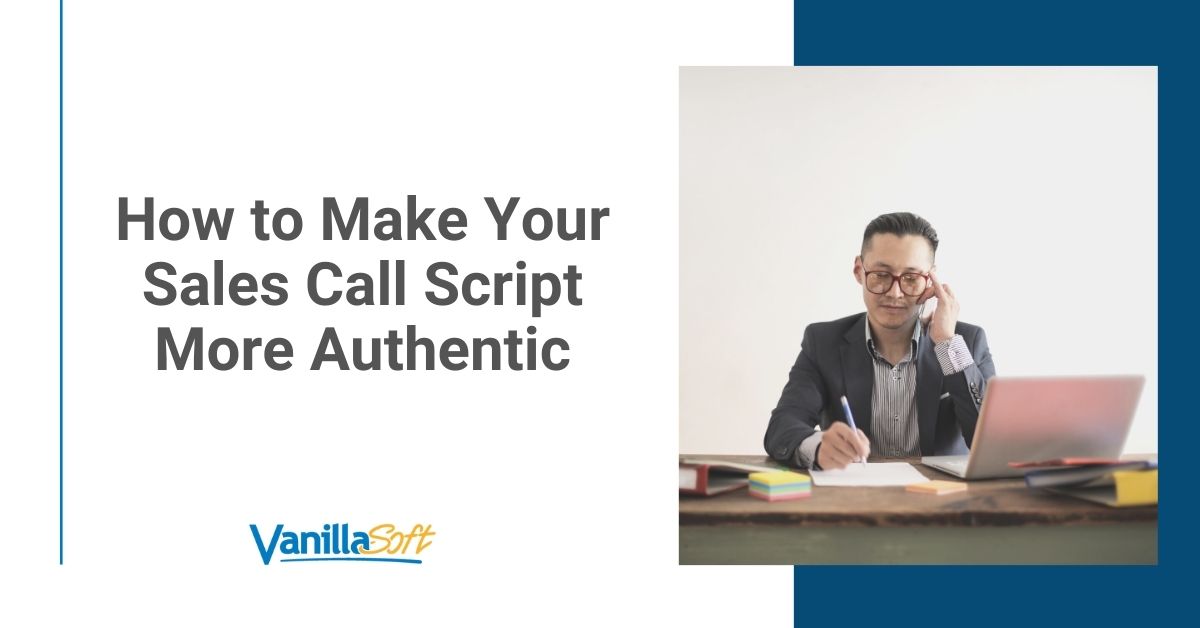 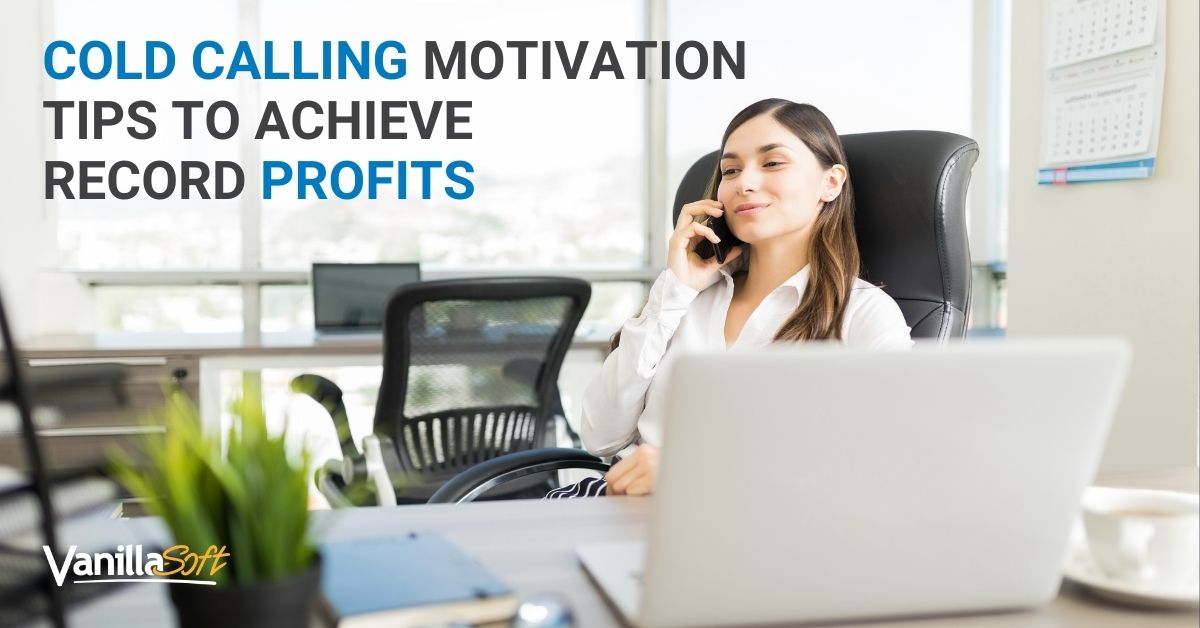 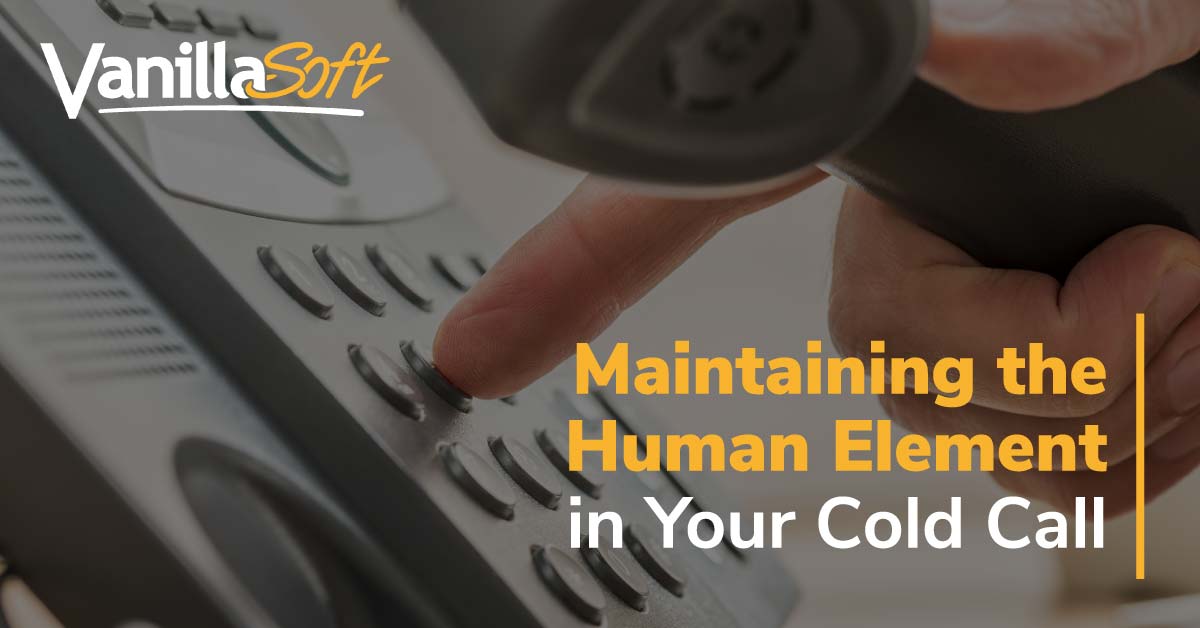