Do you have a fear of selling? You’re not alone. You must overcome that fear with courage.

Is there anything so universally loved as pizza?

Most importantly, it can be delivered to your door.

In the immortal words of April Ludgate (played by Aubrey Plaza on “Parks and Recreation”): “Time is money, money is power, power is pizza, and pizza is knowledge.”

Overcome the Fear of Selling

Long before we ever heard that pearl of wisdom, sales guru Shari Levitin inked the biggest deal of her career (up until that point) by leveraging the power of pizza –– and most importantly, her own fearless nature.

“I knew that he was my ideal client, and that he probably wanted to work with me,” she says. “But every time I called, his assistant would say, ‘he’s in a meeting.’”

Shari thought: Wow, this guy’s calendar is so packed –– does he ever eat?

One day, she called and Simon was in a meeting at 11:30 a.m. She asked the assistant whether he’d eaten lunch. He hadn’t. So she asked for the name of the best pizza place in town.

“Okay, here’s what I’m gonna do, Shari said. “I’m gonna order a pizza for Simon and everybody in the conference room. Then I’ll fax you a poem, and I want you to put it on top of the pizza box.

This was a long time ago. Faxes were still a thing. Ask your mom if you’re lost.

Is it sunny or is it raining? It’s always a good time for online training.

I know you’re busy, playing businessman and banker…But isn’t it time we set down our anchor?

So when you’ve eaten that last pepperoni, pick up the phone, and let’s make some money!

Now, you might not want to take the poem-faxing route, unless you’re a lovesick teenager who just stepped out of a time machine from 1992.

But the concept remains solid: Be creative. Be bold. Feel the fear and do it anyway.

Shari puts authenticity and empathy at the core of her sales philosophy.

If we care about the products we offer and about making our customers’ lives better, “we can muster up the courage to ask the difficult questions, isolate the objections, call the difficult prospects, and ultimately make the sale,” she says.

On an episode of INSIDE Inside Sales, Shari discusses some of her best tips for facing down your own fear (cold calls, anyone?) and your clients’ fears, too.

Own your successes — and your failures

We often know when we’re avoiding something, but not why. If we’re putting off a difficult task because it’s scary, it can be hard to recognize, let alone admit.

That’s why Shari espouses a mindset shift –– changing your relationship to fear, which begins with “owning it.”

Years ago, a mentor of hers gave her invaluable advice. When she wasn’t hitting her numbers, he told her, “Shari, if you change the pronoun, you’ll change your life.”

Spoiler alert: it wasn’t about gender. (But #pronounsmatter.)

When we explain prospects’ objections with phrases like, they can’t afford it, or they need to think about it, we’re not owning it, Shari explains.

“When we blame external factors for our lack of courage or success, we give up our power.”

Her mentor instructed her to frame it from a first-person perspective: I didn’t show them the value; I didn’t create enough urgency.

“We own our successes as well as our failures,” she says. “We can’t take the glory for being great if we won’t take the responsibility when we’re not.”

It’s a tough pill, and not everyone can swallow it. But Shari reports that the top sellers she knows have taken that medicine with gusto.

Claiming responsibility is empowering –– and high earners want the power to make as much money as they possibly can.

Slay those scaries with a threefold approach for closing deals

So how does courage apply to the most vital job we do in sales –– closing?

First, sealing the deal should be top-of-mind throughout the entire sales process. Asking tough questions in discovery can prevent difficult conversations later. But a staggering amount of sales reps don’t know when or how to ask for the money.

Closing takes courage, but it also takes patience and empathy, too.

Shari has a handy rhyme to help you remember how to close with confidence and charm: Validate, change the state, isolate.

Many default objective-handling scripts don’t work, she explains. If the customer says, we’re using another vendor or we’ll let you know in Q3, the rep responds with something like, well, I can understand that, but what is it about the other vendor that you like better?

When you hear an objection or a concern, it’s crucial to validate it. But before you respond, listen.

“Slow down, count to three, and take a deep breath,” she adds. “By the way, this works when you’re debating whether global warming is real or a hoax. We’re so polarized as a nation because we’re not seeking to understand. We’re not listening.”

Once you’ve listened to what the customer is saying, respond with something that lets them know you’ve truly heard them, like, “I can totally appreciate that,” or “I understand. This is a big decision.”

Or even better: “Tell me more.”

We’ve heard it before, but it bears repeating: Let the client take the lead.

After validation, it’s time for the next step. It can be tricky, but it will set you apart.

It’s common for reps to instantly drop the price, or change the deal, without an understanding of the underlying psychology of the customer’s objection. They’re usually in one of three negative emotional states:

Fear: They’re in fight-or-flight mode –– either they’ll argue with you or bail on you.

Suspicion: They don’t trust you –– yet.

Embarrassment: They don’t understand your product. It has a lot of bells and whistles.

Once you identify and validate the emotion behind your customer’s words, you can respond with something like, I’m hearing you say that this is a big decision, and you want to make absolutely sure you’re spending your money wisely –– do I have that right?

Putting it in those terms “changes everything,” Shari notes. “It puts them at ease.”

You’re getting them into a more open emotional state –– and then you can respond accordingly.

Step three is where most reps fail, but it’s the most critical part of the process, says Shari.

Isolate the customer’s real concern to make sure it’s the final objection and the only objection.

“Your price is too high.”

Gosh, I understand. The last thing you wanna do is make a mistake. Let me ask you this –– if the price was lower, is this something you’d go ahead and move forward with?

Five out of ten times, they’ll say no, Shari adds. They’ll give you the real objection.

She maintains that there are only six real objections to purchasing.

Too often, reps hear an excuse but not the real objection. By going through this process, you’re more likely to get to the heart of the matter.

Once you’ve done that a few times, fear dissolves and courage is a non-issue. If you know a customer’s objection is truly about price, for example, you can focus on convincing them of the value –– and close the deal.

“We all have the ability to change the trajectory of our lives,” says Shari. “First, by taking responsibility, and then having the courage to place the tough calls, make the tough decisions, and ask the tough questions.” 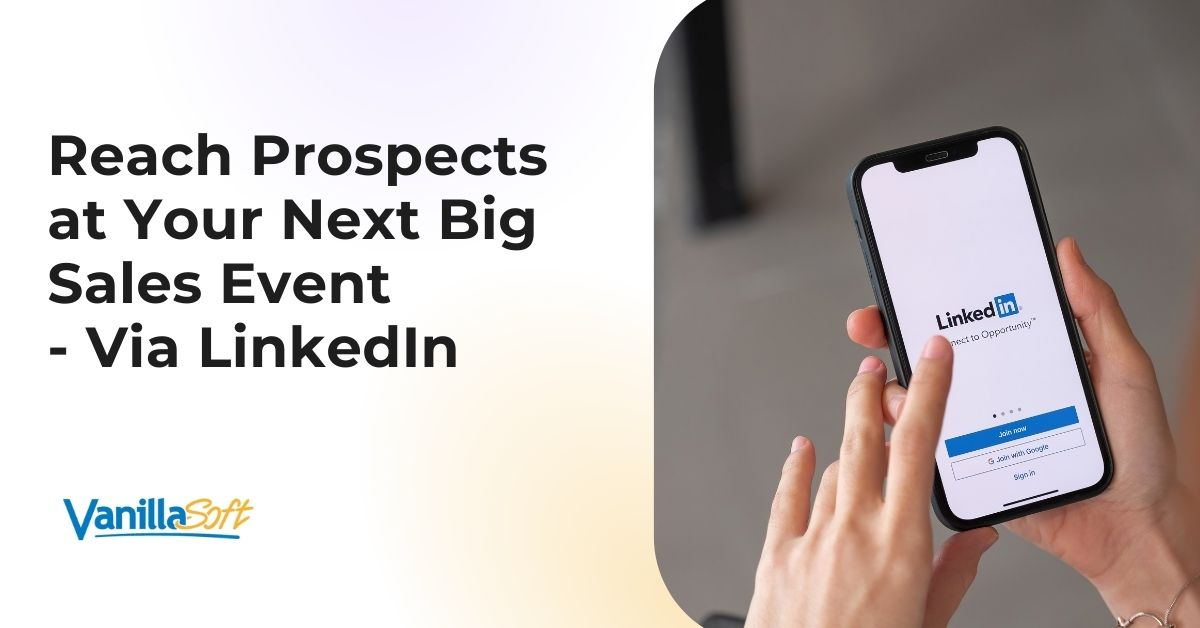 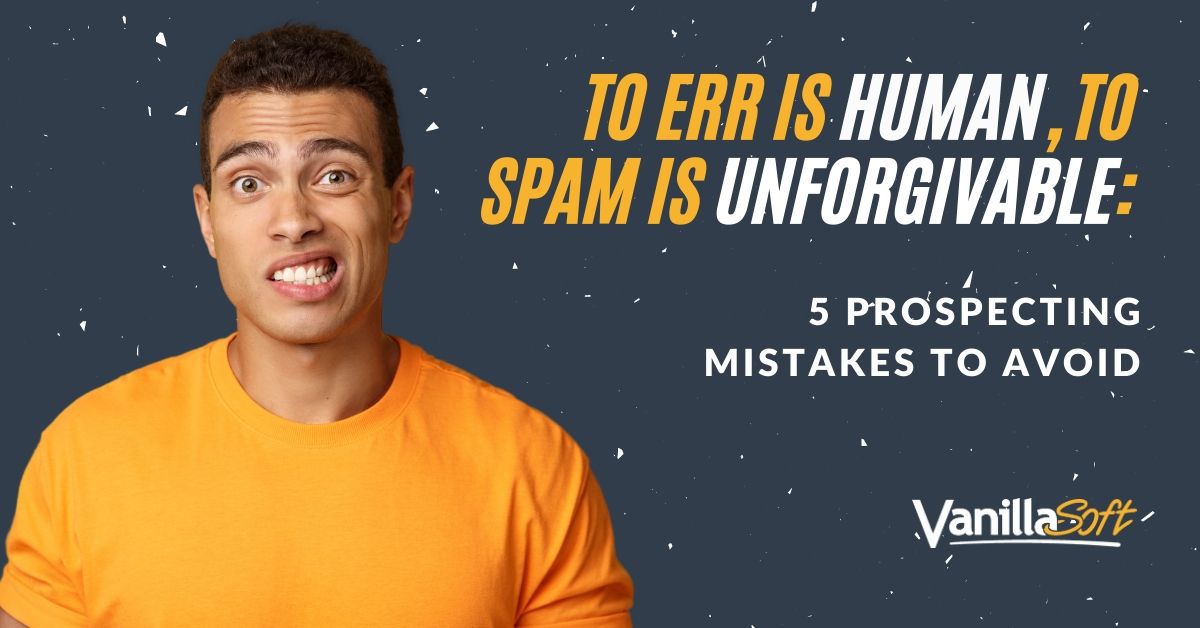