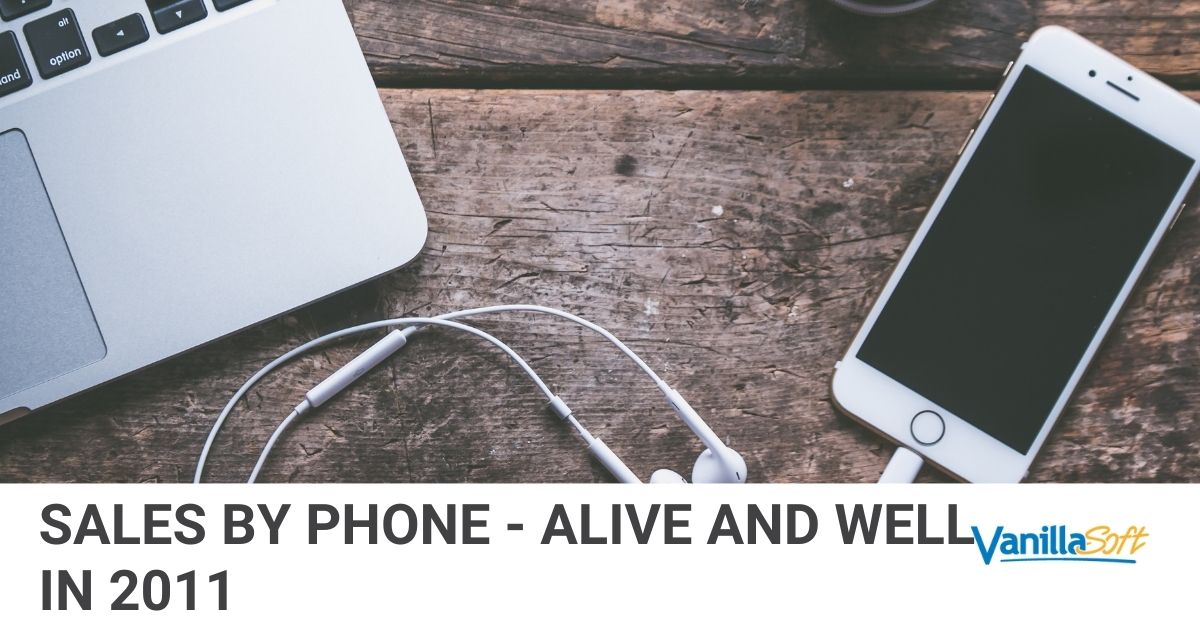 VanillaSoft remains the leading inside sales software platform driving phone sales. Thank goodness right? If we had listened to the pundits we would have pulled the plug years ago. Selling by phone is dead they yelled. We heard it all. No one uses the phone anymore;  people can’t be reached. If you reach them they do not want to be bothered. When sales people kept selling by phone in growing numbers, the voices remained loud but changed directions slightly. The new chant was “cold calling is dead.” To be successful by phone, you must social-sell. Well friends, here we are in 2011 and I am here to tell you that the phone is still alive and well, cold calling still works and companies still sell and acquire customers by phone. Why? Because it still works!

Knowing this does not give you permission to stick you head in the sand and ignore the changing dynamics of selling by phone. Yes– you can still cold call and be successful. But, you can do it more professionally, more productively and more successfully. The pundits were wrong on many accounts, but the concerns they raised led to many new market innovations that greatly enhanced selling by phone. Think of the early DNC (Do Not Call) regulations. It was said that this will kill the industry and end selling by phone once and for all. It actually had the opposite effect. Today, companies benefit from DNC by not calling those individuals that have opted out.  They were the “guaranteed NOs” that in past days you would have had to spend time and effort on. Today, the government has removed them for you. The legislation actually saves businesses money. Nice! How often do we hear that about any government regulation?

The same is true for software and the many innovations that have taken place in the last several years. Using your father’s CRM, contact management software, or a “dialer” to sell by phone is like- well, sticking your head into the sand again. Today, many choices are flourishing that can make your phone selling efforts more professional, more productive and more successful. Gone are the days of one-trick ponies. Today’s software can be deployed as SaaS, up and running in hours and deliver amazing functionality for cold calling, setting appointments and selling by phone. The functionality, features and modules can be tailored to your specific selling needs. An abundant amount of research has been conducted in the last few years highlighting what features “best-in-class” companies are deploying to maintain their success. Many features are covered in the white paper, “Why Traditional CRM is Not Enough.”

Selling by phone is alive and well. The pundits and naysayers have not killed it. Doing it right, leveraging the new tools available and garnering new success… that is up to you. 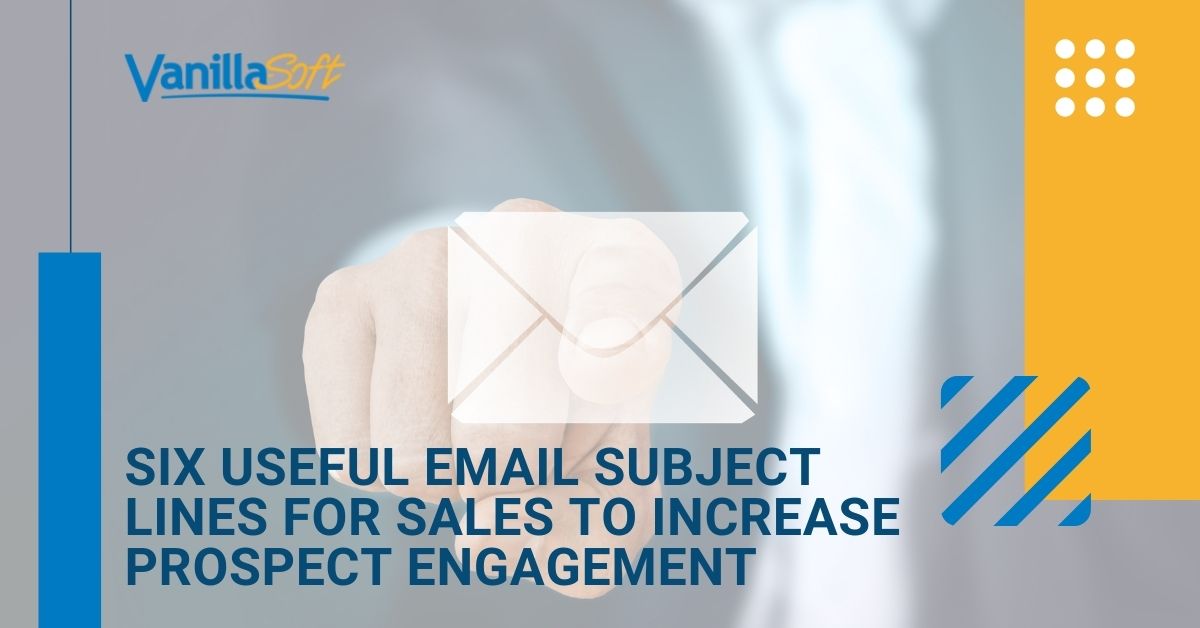 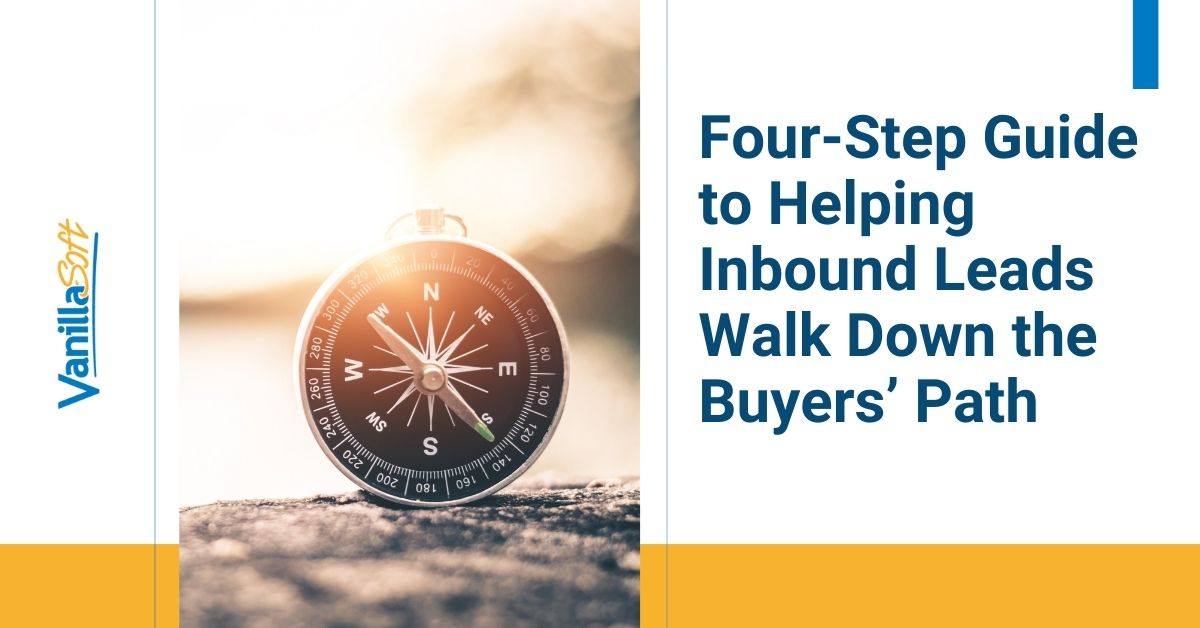 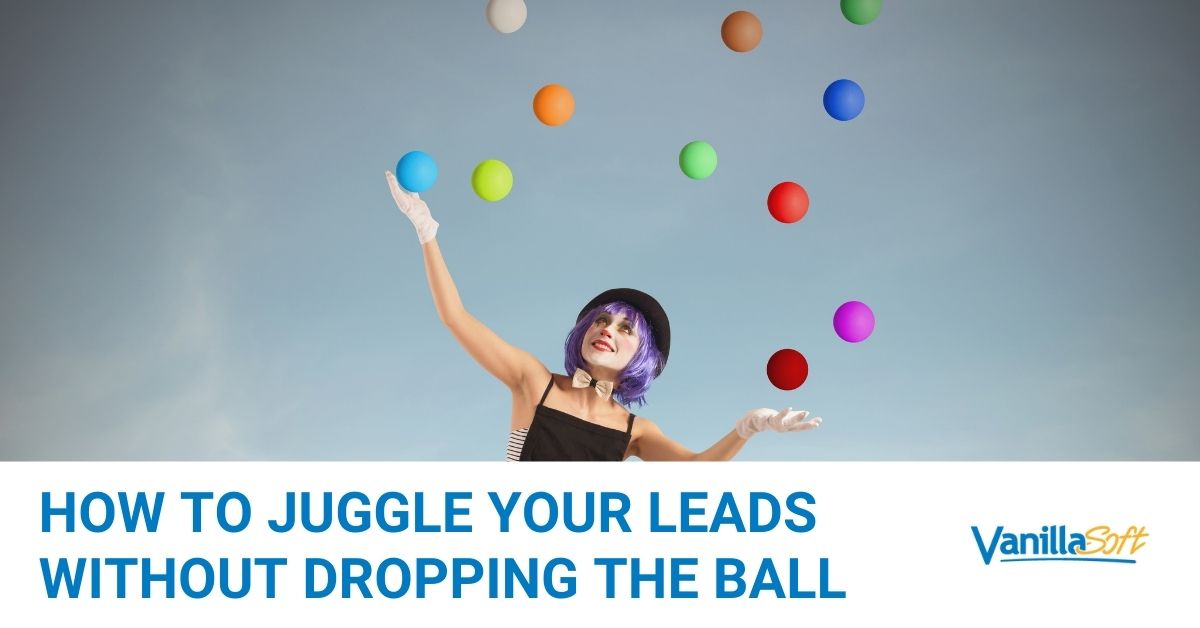 How to Juggle Your Leads without Dropping the Ball