Do Ask, Do Sell: Sales Questions Are the Path to Closing More Deals 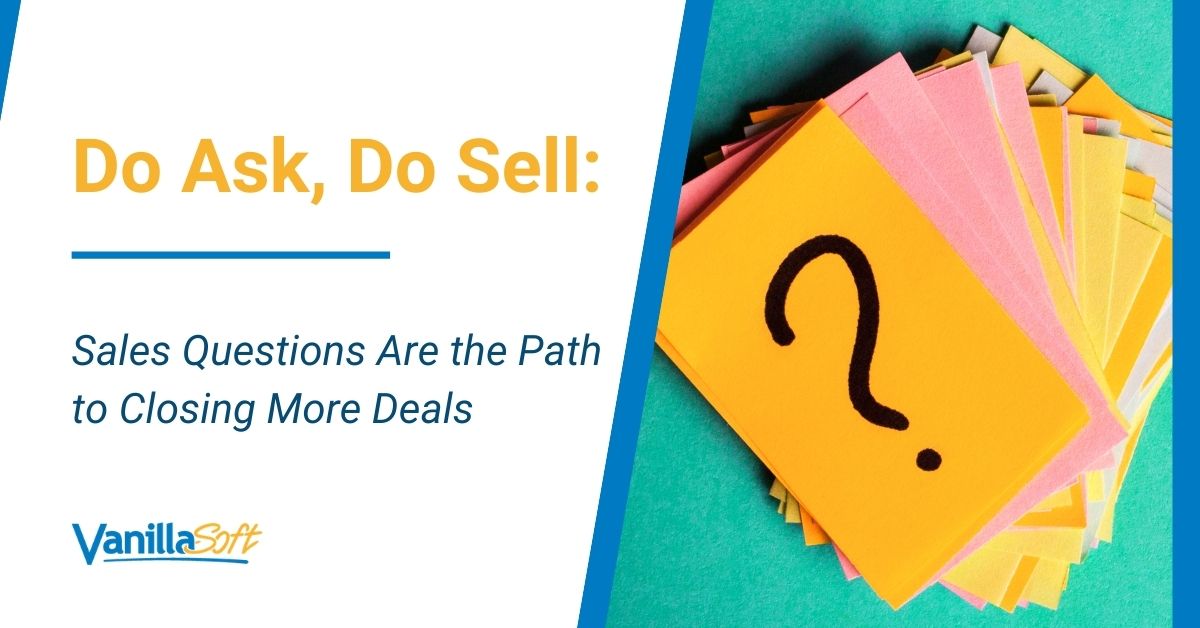 Let’s take a moment and give a shout out to the friend who pounces on that spider, so you don’t have to. The stranger in a public washroom who hands you toilet paper under the stall door. The co-worker who asks the question you’re afraid to ask, so you don’t look stupid.

Not all heroes wear capes. 🦸‍♀️

Take Tony Morris, a London-based sales guru who’s spoken in 25 countries and authored five books. He’s even writing a sixth one while hosting not one but three podcasts. Recently, he asked his wife, “What’s my superpower?”

Her response was his willingness to ask, “not just in sales, but life in general.”

On an episode of INSIDE Inside Sales, Tony breaks down that skill and shares his best advice on how to ask thought-provoking questions that keep buyers talking.

Here’s the ticket: Ask, and you shall receive

Tony uses his personal experience to illustrate the power of asking: Years ago, on a trip to New York City, he and his wife queued up for tickets to see a Broadway show – a lifelong dream of hers. But the wait was about five hours. He wondered aloud if he should ask the guy at the front of the line if they could cut in.

Although Mrs. Morris was mildly horrified, he asked anyway: “Hi, sorry to bother you, but I’ve got a big favor to ask. We’re on vacation for our 10-year anniversary, and my wife is desperate to see the show. Would you mind if I stood in front of you?”

Lo and behold, the man answered, “my friend, be my guest.”

“How could you do that?” asked Tony’s wife, red-faced with embarrassment.

“I explained my outcome to this kind gentleman,” he replied. “I asked, and I got the answer I wanted to hear.”

It’s not easy to do, but it can be learned.

The top salespeople who Tony knows share a common quality.

He thinks asking for what we want, and asking the right way, is a life skill we can build from a young age.

“It’s the recipe for huge success and my absolute passion. It’s why I travel around the world teaching people how to ask.”

The ask begins with a mindset shift – a determination to overcome mental roadblocks.

How do we ask the right questions? Well, first, we need to identify what we’re hoping to achieve.

Whenever Tony receives an inquiry from someone interested in booking him for sales training, he seeks to “understand what’s important to the prospect,” he says – “what they’ll base their decision on.”

That includes getting a sense of his competition and what feedback they have, if any, from that competition.

“I might not have the opportunity or the time to ask loads of questions,” he adds. “So I come up with what I call a killer question. In my experience, the better the question, the more likely you are to get the right outcome.”

He recommends framing your conversation with an open question that ticks as many boxes as possible, like: What’s the best advice you’ve had so far from the training companies you’ve spoken to?

A question like that says a lot: who they’ve spoken to, what they’ve learned so far, but most importantly, what they consider to be the best advice.

The only way to get feedback is to ask open-end questions like that, says Tony. And it’s important to anticipate common communication pitfalls.

A cautionary tale: Once, when responding to a marketing director’s inquiry about a sales training engagement, Tony said: “I take it, as the MD, you’re the decision-maker.”

His prospect answered, “Absolutely, I am.” Tony drove three-and-a-half hours to talk with him. They had a fantastic hour-and-a-half-long meeting.

“When I went to close at the end of the meeting, I said, what dates would you like to book? And he replied: “Tony, hang on. This has been a really good meeting, but I’ve got to run it past my business partner, who’s the FD.”

With the meeting over and the deal not yet closed, Tony sat in his car, thinking, why didn’t this guy tell me he had a business partner?

“Whose fault was that? Mine,” he says. “I asked the wrong question.”

He should have asked: Aside from yourself, who else will be involved in this decision? Then Tony would’ve known about the partner, lobbied to meet them both, and sealed the deal in one visit.

Your questions should not only be open-ended (and pointed, when necessary) but thought-provoking as well, Tony advises.

He used to ask prospects, what are you looking to achieve from my sales training?

“That’s accurate, but everyone says it,” Tony notes. “That can’t be the only goal. I realized I wasn’t engaging their brain to give me the real answer.”

Now, he uses what he calls a “future pace question,” like, “Imagine we fast forward three months from today. How do you know my training has been a success?”

That’s a question that provokes a wide variety of responses: Morale is through the roof. My team is making three times the amount of calls. Our conversion rates doubled. Our cost per lead is down by 25%.

If you want to improve your sales game (or any pursuit you choose), you must commit to learn, grow, and develop continually.

If you ask questions in ways that you believe will lead to your success, and for whatever reason, you don’t find the answers (or seal the deal), look for the lesson in the experience.

Then it’s time to ask yourself some more questions: What can I gain from this that will serve me? What can I learn that can make me better?

“When I understood that, it changed my mindset,” Tony says.

In case you were wondering, he knows that the guy in the Broadway queue could’ve punched him – and he’d deserve it – if he didn’t ask the right way. 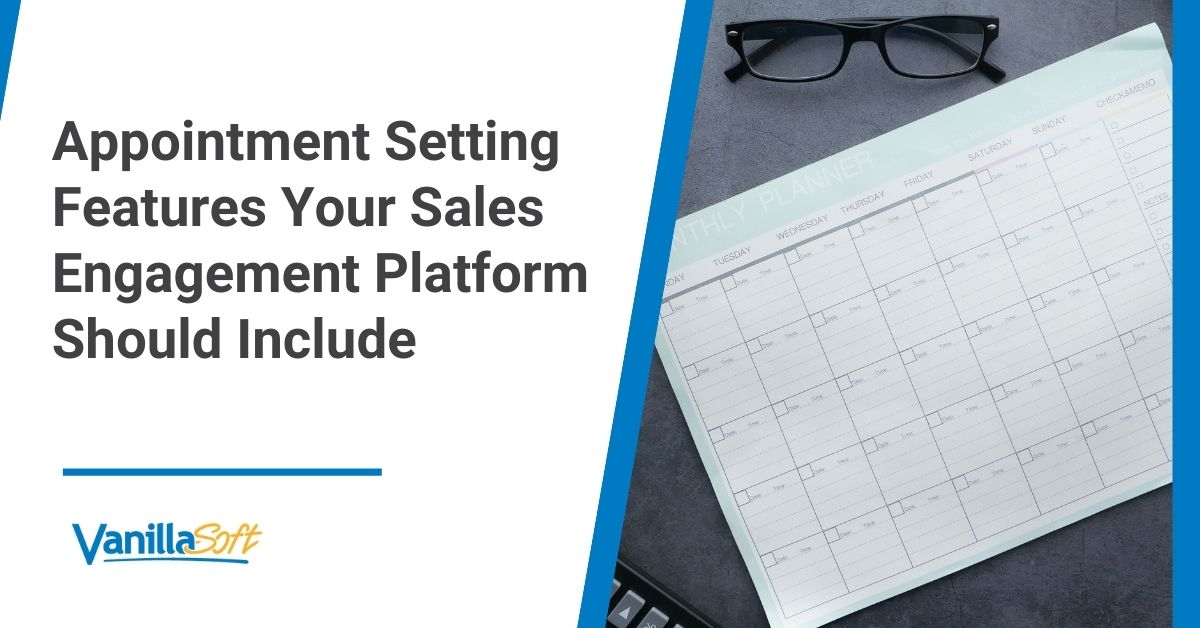 Appointment Setting Features Your Sales Engagement Platform Should Include 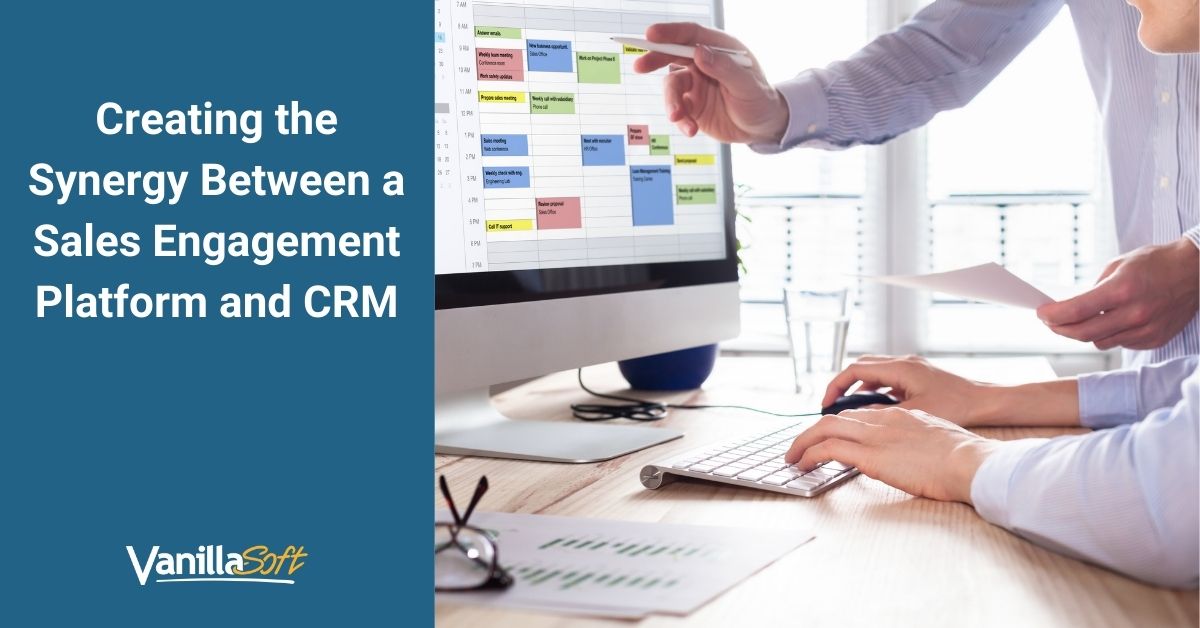 Creating the Synergy Between a Sales Engagement Platform and CRM 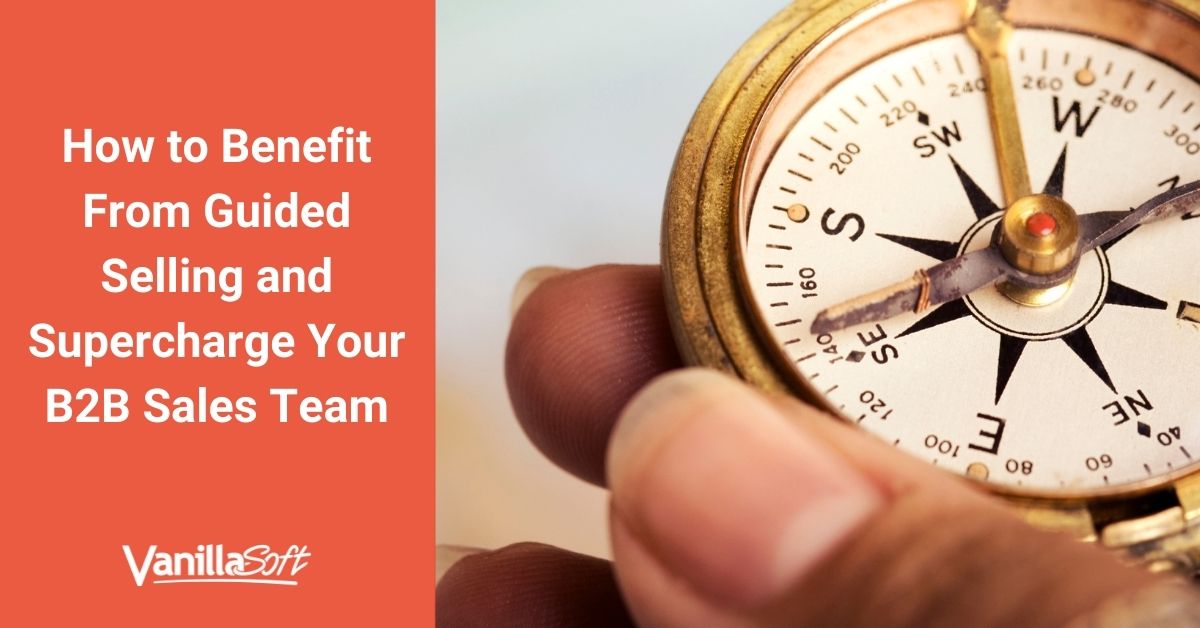